Modi is a threat to India’s survival, says former member of Parliament of UK 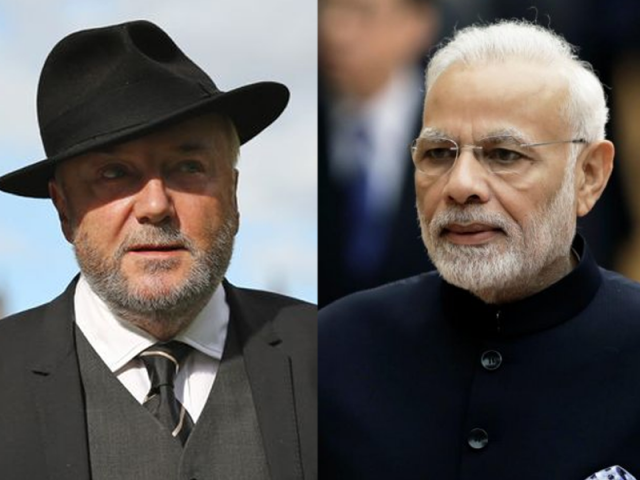 George Galloway, former member of Parliament of UK believes nations around the world will eventually reconfigure their ties with India. Galloway said that Modi’s unilateral decision to revoke Kashmir’s limited autonomy, and the blatant violation of human rights has tarnished his reputation in the world, and by extension India’s. Modi, is an extremist, who is a threat to India’s secular identity, added Galloway.

Galloway, who was in Karachi to attend a seminar on human rights abuses in the occupied territory said countries are not moving towards Modi’s India out of love but out of interest. And when a nation loses love, it loses soft power in the world.