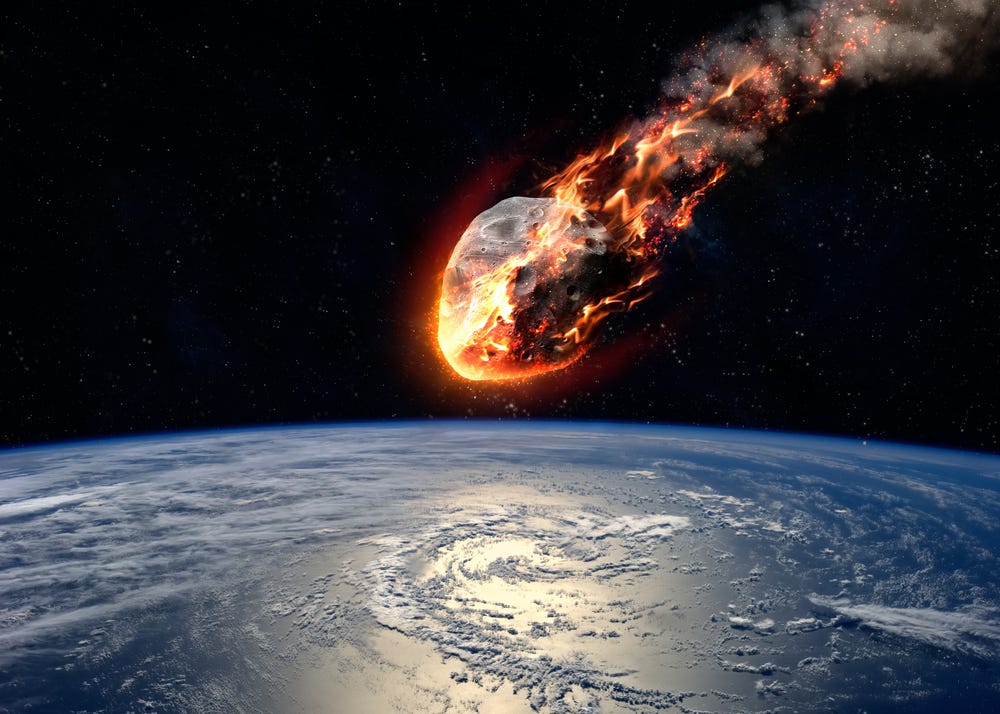 “Potentially Hazardous Asteroids (PHAs) are currently defined based on parameters that measure the asteroid’s potential to make threatening close approaches to the Earth. Specifically, all asteroids with a minimum orbit intersection distance (MOID) of 0.05 au or less are considered PHAs,” NASA said in a statement.

NASA’s Center for Near-Earth Object Studies (CNEOS) has revealed that the 2016 DY30 will be as close as about 0.02306 astronomical units to Earth which translates to 3.4 million kilometres. “The closest approach of the bigger asteroid will be on July 19 at 10:02 AM IST. It has been classified as an Apollo asteroid because it crosses Earth’s path while travelling around the sun,” it said.

It added that the 2020 ME3 will be farther away from Earth when it reaches its closest distance to the planet at 02:51 AM IST the next day (July 21). “The expected distance from Earth of the smaller asteroid is about 0.03791 astronomical units which translate to 5.6 million kilometres. It has been labelled as an Amor asteroid as it does not cross Earth’s path and only flies close to Earth on several occasions,” the Centre added.

However, these two asteroids don’t pose a threat to our planet, NASA added. 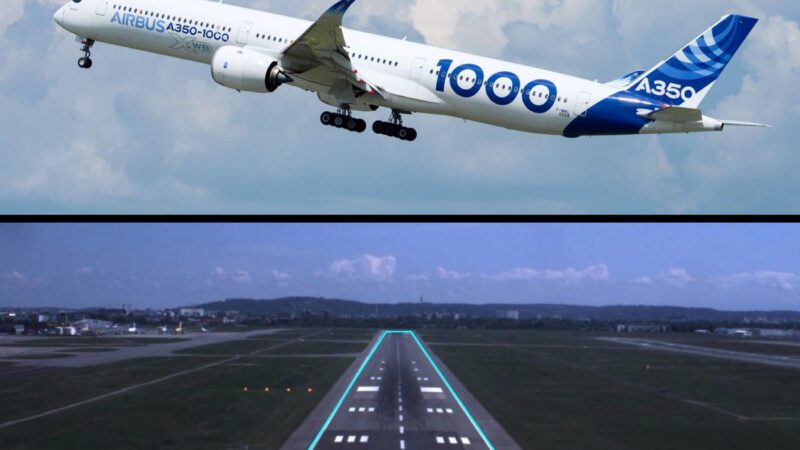 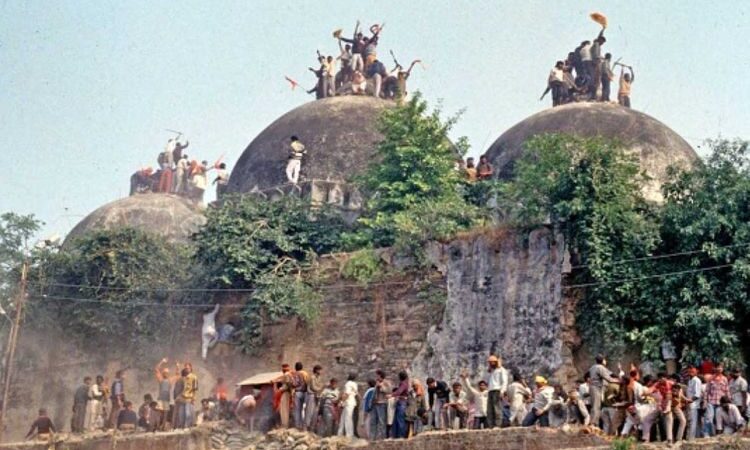 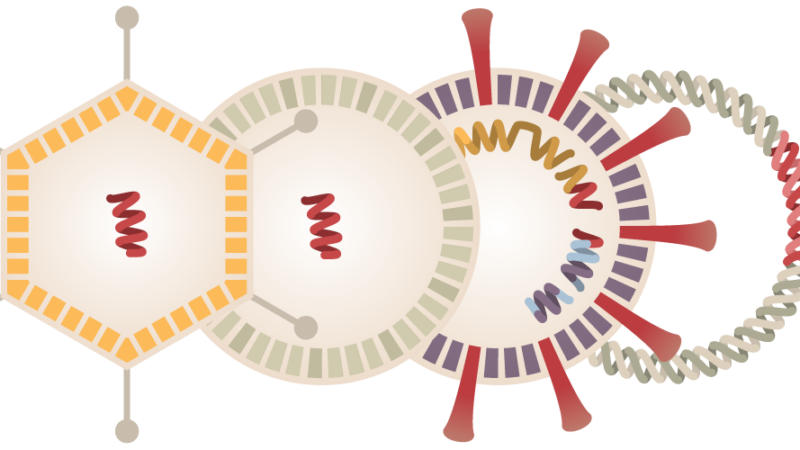 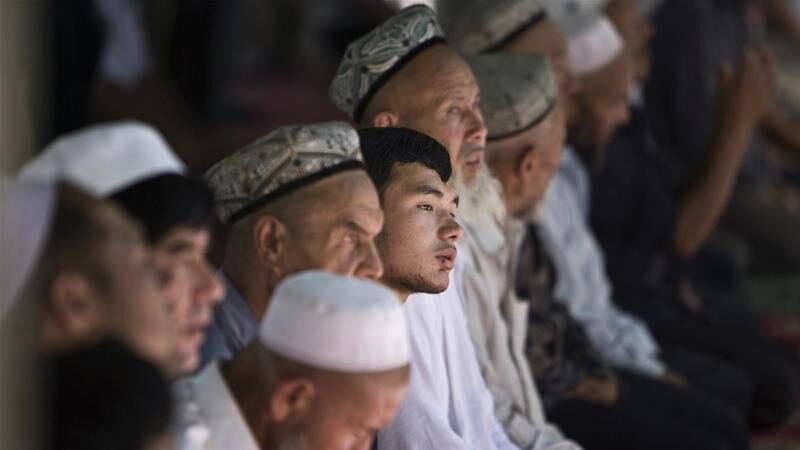