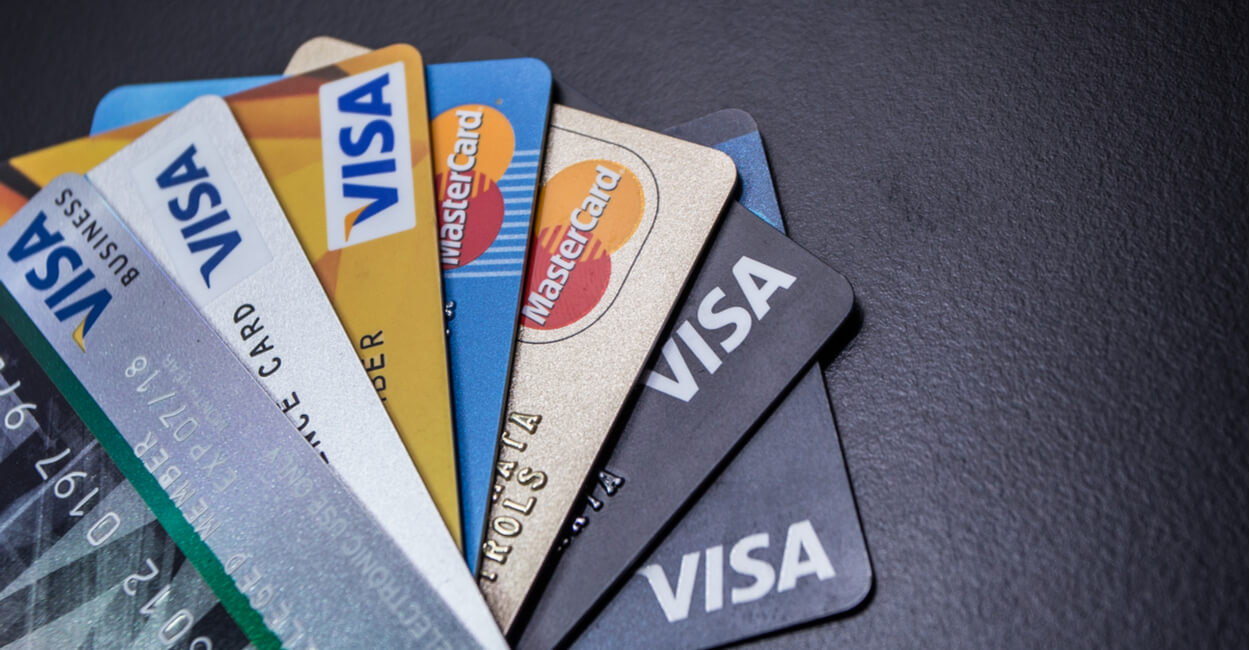 A Physicist from the United States, Konstantin Anikeev, recently made over $300,000 through a unique strategy. With the help of his credit card, the physicist purchases a large number of gift cards. In order to pay for the credit card bills, he encashes those gift cards and then deposits the money in his bank account.

As a result, the rewards he earns by paying credit card bills were his earnings. In 2009, he starts earning money by paying his credit card bills as a hobby, later it becomes his profession. Consequently, he earns millions by repeating this process over years. The US tax department. A US tax official became aware of the case when someone notices that his earnings are increasing significantly