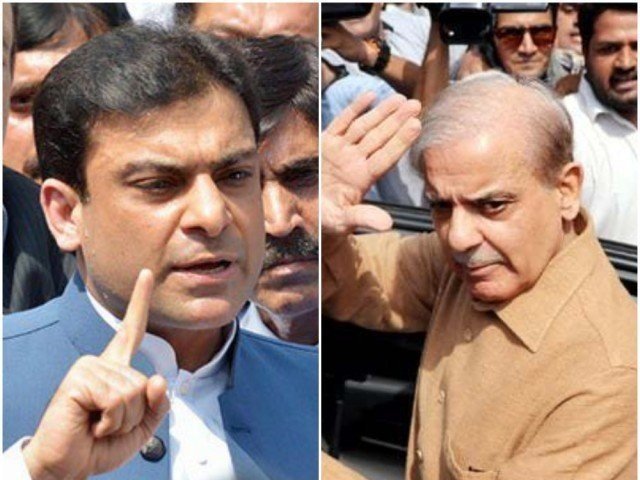 A central figure in FIA’s Rs16 billion money laundering case against the Shehbaz Sharif family, Malik Maqsood Ahmad — frequently referred to as Maqsood ‘Chaprasi’ — has passed away in the UAE. Maqsood died of a cardiac arrest on June 6. He was 49, according to a death certificate issued by UAE authorities. Special Prosecutor Bajwa said Maqsood’s death would not impact the money laundering case.

The FIA had in December 2021 submitted a challan against Shehbaz and Hamza to a special court for their alleged involvement in laundering an amount of Rs16 billion in the sugar scam case.

“The investigation team has detected 28 benami accounts of the Shehbaz family through which money laundering of Rs16.3bn was committed during 2008-18. The FIA examined the money trail of 17,000 credit transactions,” according to an FIA report submitted to the court.

Maqsood ‘Chaprasi’, a peon at the Ramzan Sugar Mills, was one of the proclaimed offenders in the case and the FIA had claimed the suspect had received an amount of Rs3 billion in his bank account.