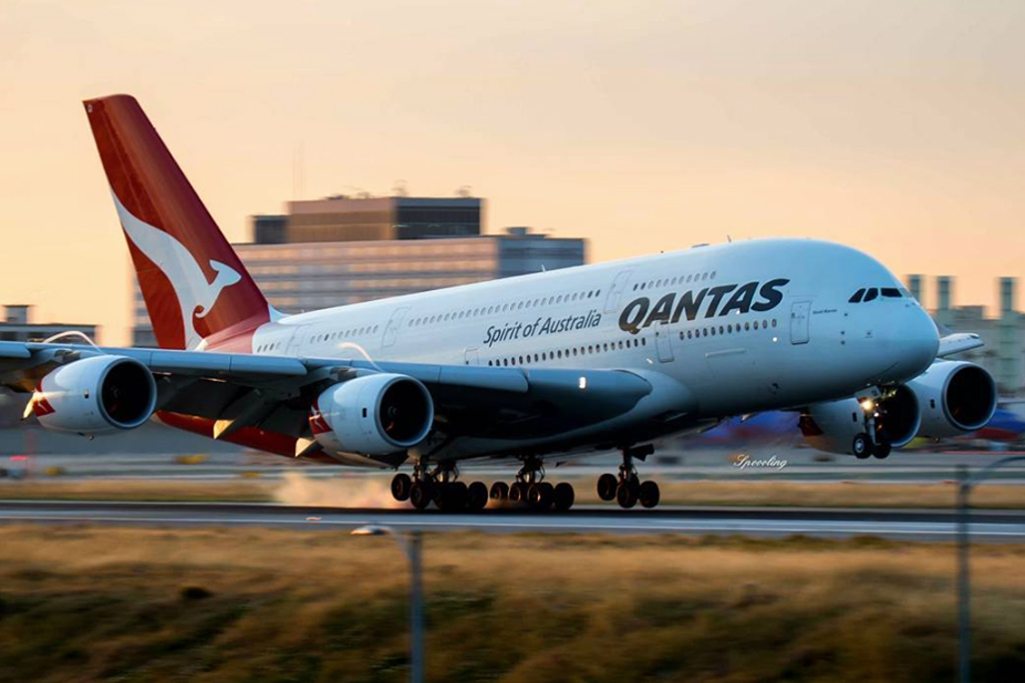 Australian airline, Qantas Airways set a record of longest non stop flight i.e. 19 hours and 16 minutes from New York City to Sydney under a project. During the research, pilots’ brain waves, alertness and efficiency were monitored. For further research, two additional flights will be carried out as part of the airline’s effort while carrying out long flights, as the final decision is expected at the end of this year.

Qantas had to limit the number of passenger i.e 49 whereas Boeing 787-9 can carry up to 280 passengers in order to save fuel, which served as a limitation in a continuous flight.