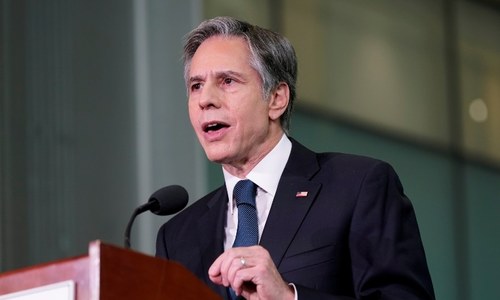 Twenty-Two Senators from the United States have introduced a bill that examines Pakistan’s role in Afghanistan before and after the fall of Kabul. The bill also examines Pakistan’s role in a Taliban offensive at Panjshir Valley. The proposed legislation would require the government to report on who supported the Taliban throughout the 20 years the USA spent in Afghanistan.

The bill would also seek to impose sanctions on the Taliban, as well as other groups and governments, providing support to the Taliban.

Shireen Mazari, federal minister of human rights, said Pakistan will once again pay a heavy price for being an ally of the United States in the ‘War on Terror.