LebElon? Lebanese people request Elon Musk to ‘save’ them by buying their country next 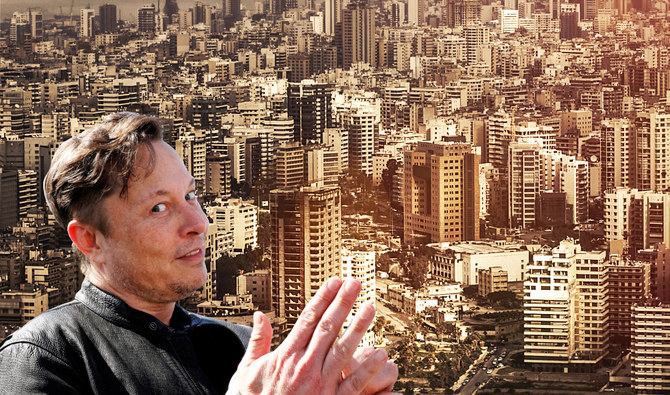 Eccentric entrepreneur, random tweeter and Tesla CEO Elon Musk this week bought his favorite social media platform, Twitter, for $44 billion — an amount approximately the equivalent of the gross domestic product of Jordan. Musk’s ambition to “save” Twitter and, as he sees it, free speech, has given hope to some Lebanese people who are asking Musk to now consider buying their country.

If Musk can revolutionize the electric-car industry and attempt to shake up social media, he’s surely capable of saving Lebanon, they argue. Even if he cannot and utterly fails in the attempt, as some commentators predict will be the case with Twitter, many in Lebanon query whether the situation in their country could get any worse.

It remains to be seen whether and how he will respond to the requests from some Lebanese people that he buy their country.