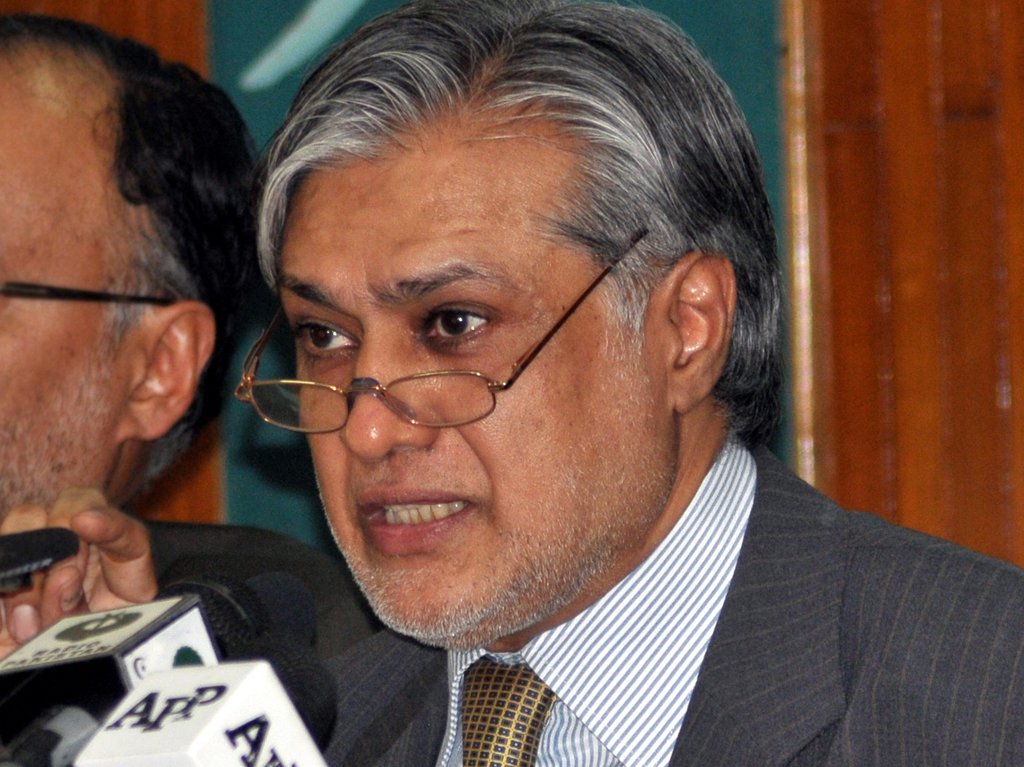 An accountability court on Friday suspended the arrest warrant against Pakistan Muslim League-Nawaz (PML-N) Senator Ishaq Dar and dismissed orders for arrest upon his arrival in Pakistan, paving his way for return to Pakistan. The court, while giving an opportunity to Ishaq Dar to surrender, also ordered that the PML-N leader not be arrested when he lands in Pakistan.

Judge Bashir further remarked that Dar should return to Pakistan and look into the cancellation of the warrant against him.

PML-N leader Ishaq Dar, who lives in London in self-exile, said on Wednesday that his doctor has given him “conditional permission” to return to Pakistan and expressed his willingness to appear in court for hearings within 15 days.

The former minister’s statement came hours after he withdrew his petition from the Supreme Court that had sought suspension of the accountability court’s order decision to declare him an absconder.

Explaining the rationale behind his decision to withdraw the plea, Dar had said that his petition had maintained that he wanted to come to Pakistan within 15 days.