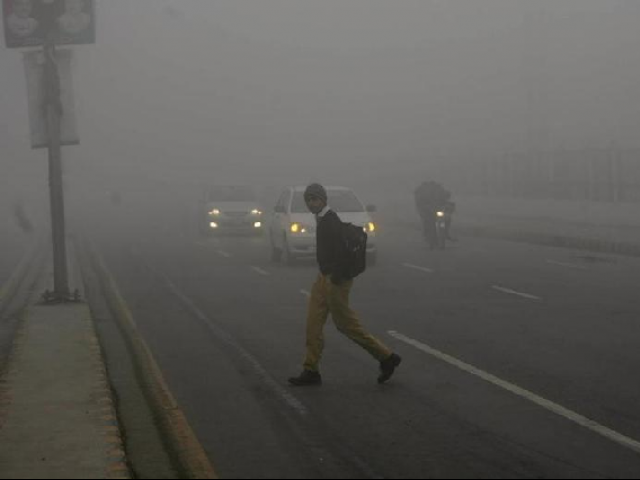 Meteorological Department (PMD) recorded temperatures as low as 2°C in Lahore, this temperature was last recorded 35 years ago. According Muhammad Riaz, Chief Meteorologist, the cold weather spell will prevail until mid-January. He also added that although climate change has some impact on weather patterns, there is nothing unusual. The coldest winter spell is witnessed from mid-December to mid-January every year.

The Pakistan Meteorological Department (PMD) data showed that shivering low temperature of 2°C was recorded in Chakwal, 1°C in Attock and Dera Ghazi Khan, 2°C in Lahore, Murree, Rawalpindi, Multan and Bahawalpur, 3°C on Jhelum and 4°C in Sahiwal, Faisalabad and Sargodha. 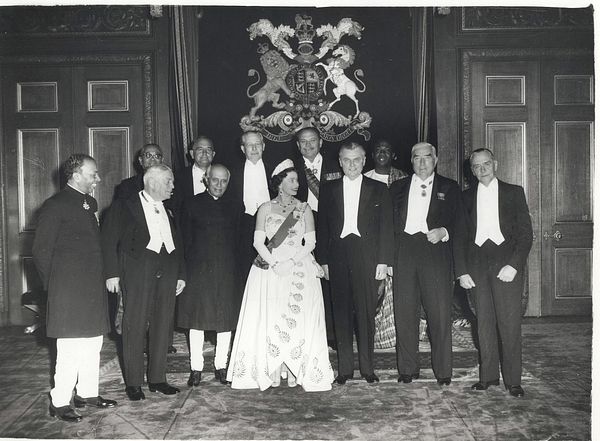