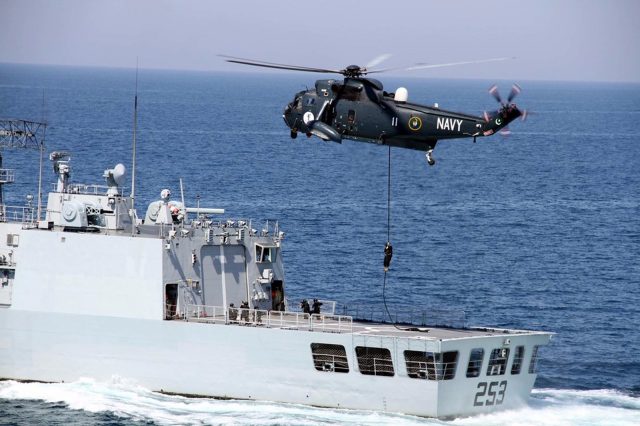 Kuwait’s top military officials praised the Pakistan Navy for its efforts for maritime peace and security during their meeting with Pakistan Naval Chief Admiral Amjad Khan Niazi on Friday. Admiral Niazi, Pakistan’s naval chief, arrived in Kuwait on Tuesday for defense collaboration talks. He met with the Kuwaiti chief of general staff, Kuwaiti navy chief, and other senior military officials on Friday.

Read more: Pakistan Cricket Board intends to launch women’s PSL in the near future

Kuwait and Pakistan maintain strong diplomatic ties and agreed earlier this year to further enhance bilateral relations across all sectors. The foreign minister of Kuwait visited Islamabad in March and expressed Kuwait’s resolve to expand cooperation with Pakistan.