Karachi is the 6th most affordable city in the world 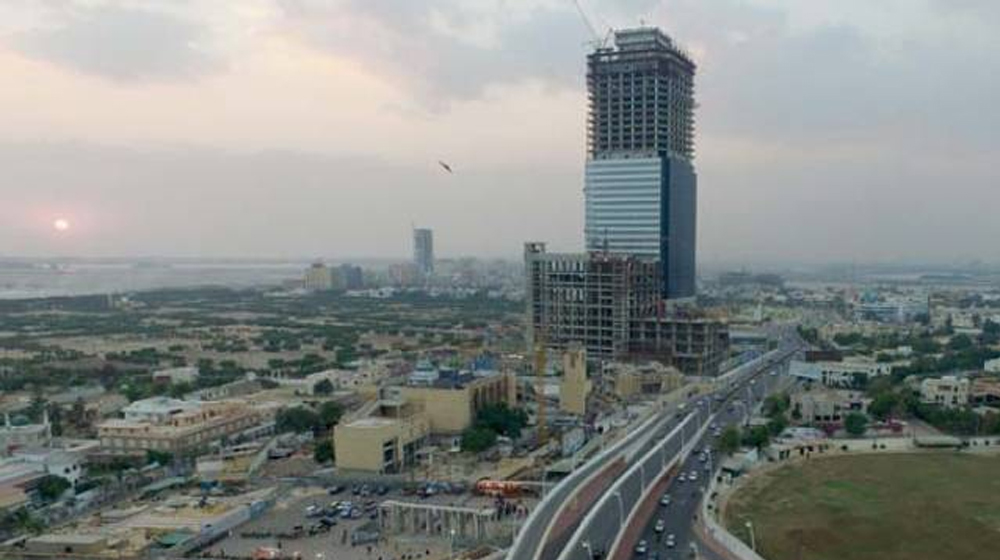 Karachi is the 6th most affordable city in the world, according to an annual report of the Worldwide Cost of living. The report was published by Economist Intelligence Unit (EIU). The cities are ranked by comparing prices of 160 essential commodities to compile a ranking including food, drink, clothing, education, recreational costs etc.