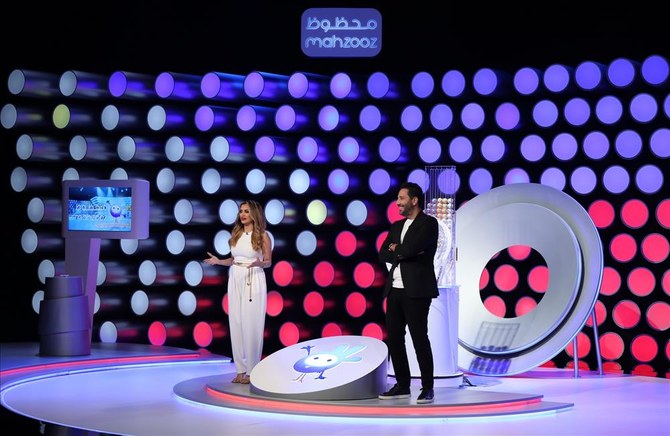 An unemployed 31-year-old Abu Dhabi resident received the most “memorable gift” on his 31st birthday when he heard he won a million dirhams in last week’s Mahzooz live draw. Raja, a Pakistani national, became the 14th winner of the 40th weekly live Mahzooz draw. Raha became a millionaire after matching five of the six winning numbers (12, 26, 33, 38, 47, and 49).

Raja worked as an accounts manager for a logistics company before resigning his post two months ago. However, he has continued to participate in Mahzooz draws ever since the program launched.