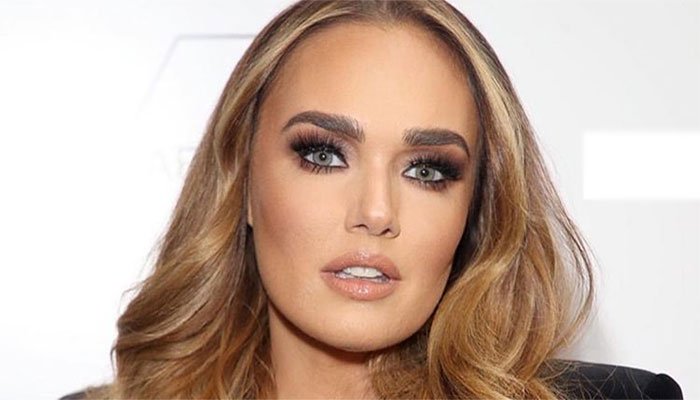 Tamara Ecclestone, the daughter of former Formula One boss Bernie Ecclestone, has had 50 million pounds ($64 million) worth of jewelry stolen from her home in West London. Ecclestone, a model and celebrity in Britain, had just left the country for her Christmas holidays when the burglars entered the property via the garden and seized gems from safes hidden in her bedroom, according to the Sun Newspaper.

The tabloid said three burglars broke into the 35-year-old’s mansion having evaded both the 24-hour security teams that patrol the street known as “Billionaire Row” and Ecclestone’s own internal security operations.