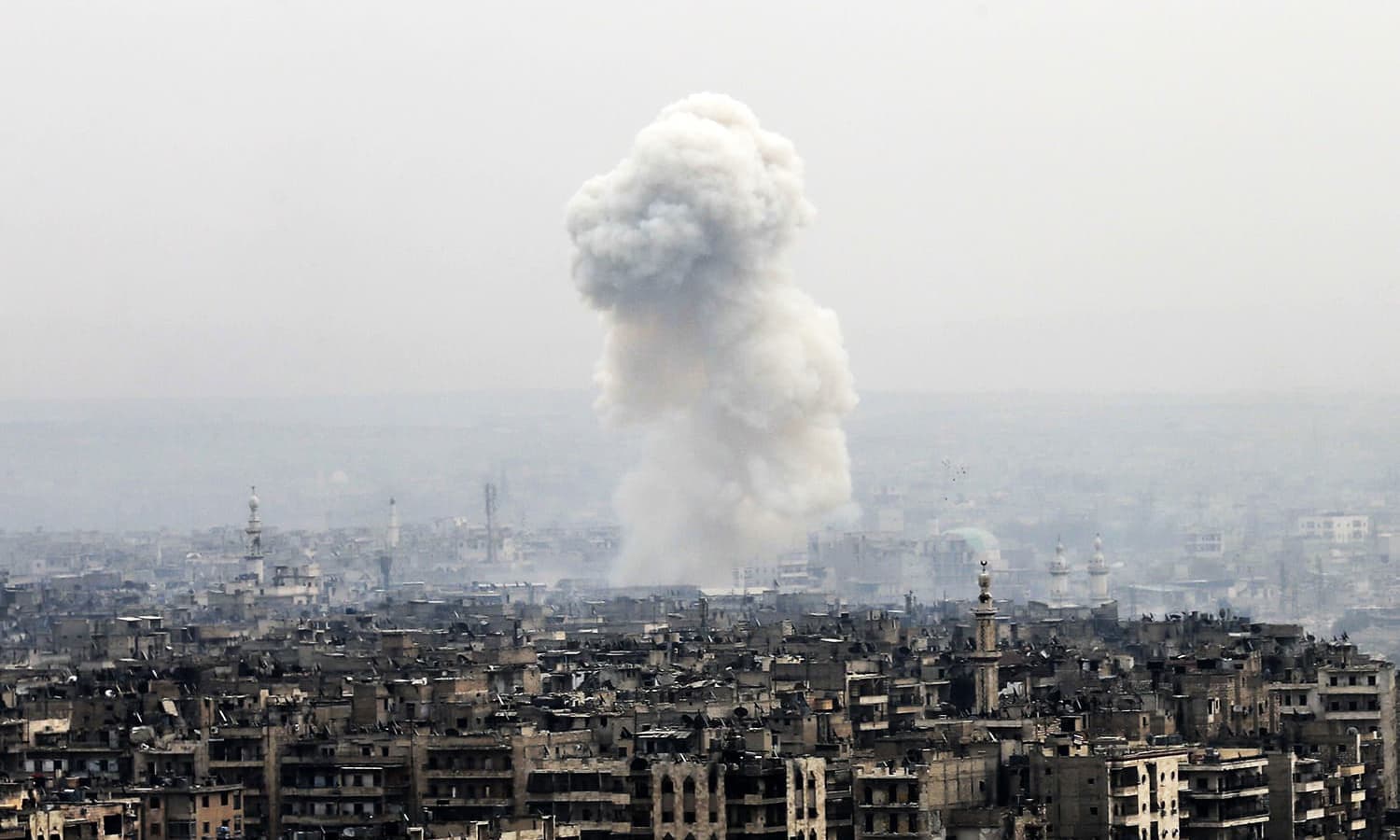 Iran, days after the incident has admitted that it unintentionally shot down the Ukrainian plane which crashed with 180 people aboard in Tehran with no survivors. Soon after the crash, US and Canadian officials had accused Iran of shooting down the plane while Iranian authorities denied the allegations.Ukraine had also temporarily banned its flight operations to Iran.

Iran refused to hand over the plane’s black box to either the US or the plane’s manufacturer, Boeing. Iranian Foreign Minister Javad Zarif also commented on the scenario.