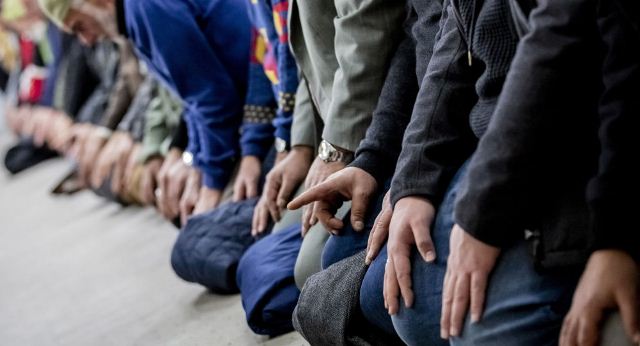 ‘Inshallah’, an Arabic word can also be considered a German word now as it has been recognised as an official word by Germany’s most authentic dictionary, Duden. It is spelled as “inschallah” in the dictionary and currently appears in its digital version. ‘Inhsallah’, meaning ‘if Allah wills’ is popularly used by Muslims throughout the world when speaking of a future event.

The Duden is considered the most authoritative and popular dictionary in Germany. It was first issued in 1880 and is now on its 27th edition. Germany, despite having the second largest Muslim population in Europe was criticised for the addition by some Germans calling it increasing ‘Islamisation’