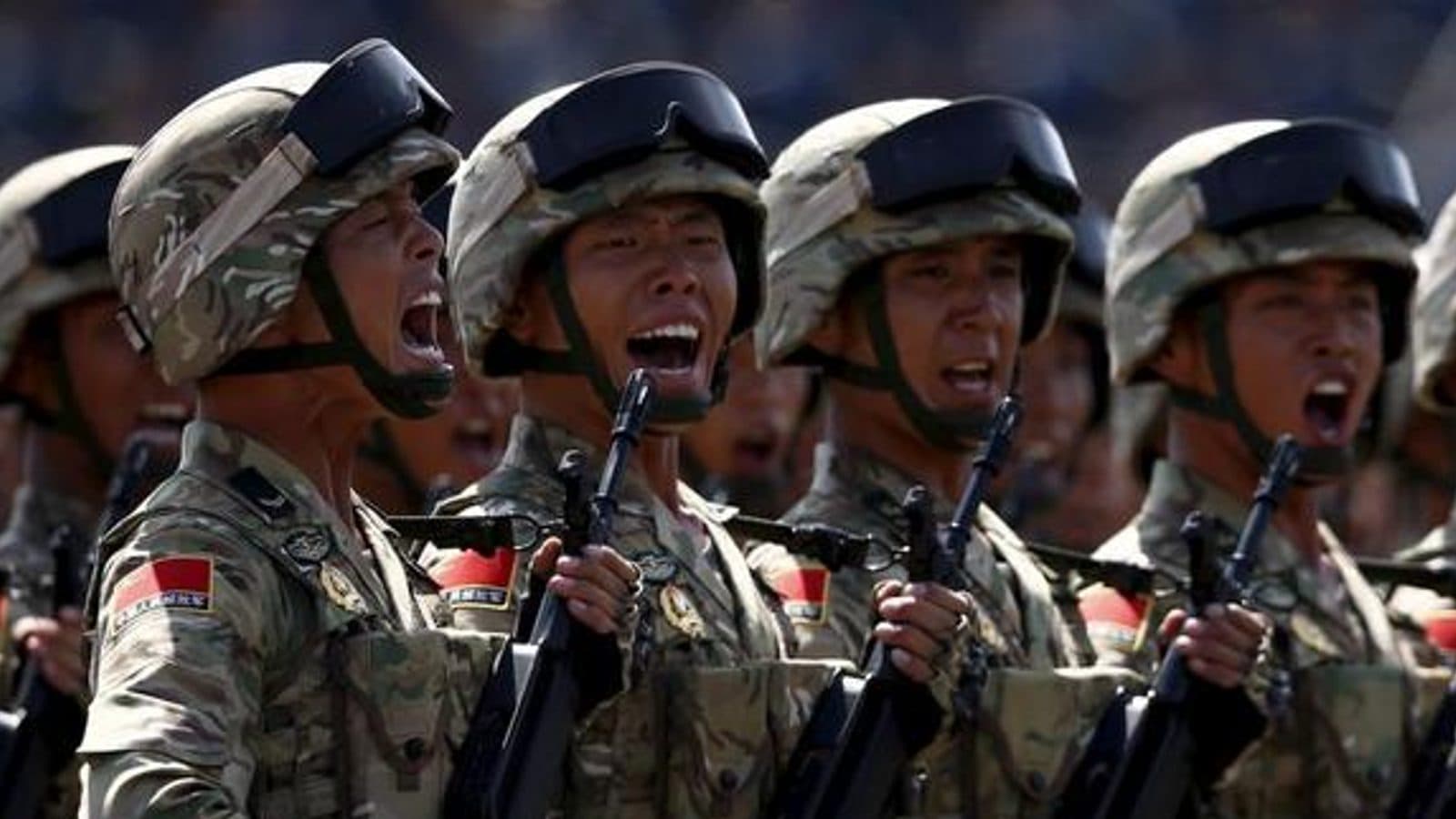 India’s intelligence agency believes that Pakistan has appointed some of its army officers as the joint staff department of the central military commission. Reports indicate that appointed Pakistan army officials are in charge of battle planning, instructing, training, and strategy for the Chinese armed forces, including the ministry of state security.

In another baseless allegation, Pakistan had appointed ten additional army officers to help with security and acquisition-related activities at their embassy in Beijing. According to them, the Pakistan Army is training Chinese troops to be more effective against the Indian Army, and India is keeping a close eye on the situation.