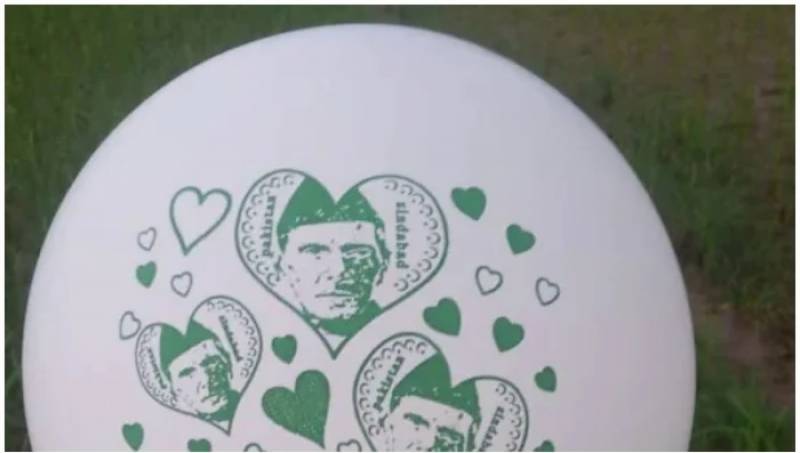 A similar report surfaced in March, stating that a balloon bearing PIA markings had been found in occupied Kashmir. The Indian media reports that police seized the balloon on the spot. Moreover, these joy-giving, harmless objects have not been the only things to raise suspicion among Indian authorities. Additionally, Indian authorities had seized pigeons crossing the border over the last few years.