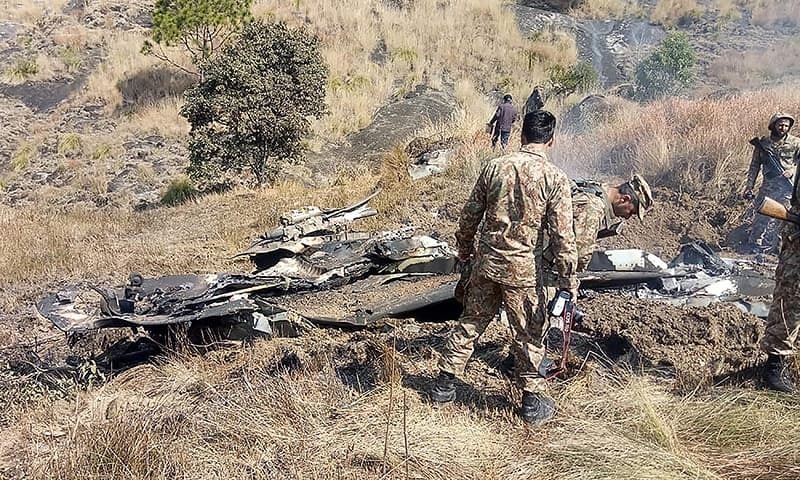 Researchers have modelled a scenario of India Pakistan nuclear war, concluding that more than 100 million immediate deaths would occur, followed by global mass starvation after megatons of thick black soot block out sunlight for up to a decade. In paper published on Wednesday, researchers envisaged that militants attack India’s parliament in 2025. New Delhi retaliates by sending tanks into Azad Jammu and Kashmir (AJK).

Fearing it will be overrun, Islamabad hits the invading forces with its battlefield nuclear weapons, triggering the deadliest conflict in history — and catastrophic global cooling, with temperatures not seen since the last Ice Age. Worldwide food shortages would follow, with the effects persisting up to 10 years.

Both countries currently have about 150 nuclear warheads at their disposal, with the number expected to climb to more than 200 by 2025. This most extreme scenario would involve the use of 100 kiloton weapons, more than six times as powerful as the bombs dropped on Hiroshima.