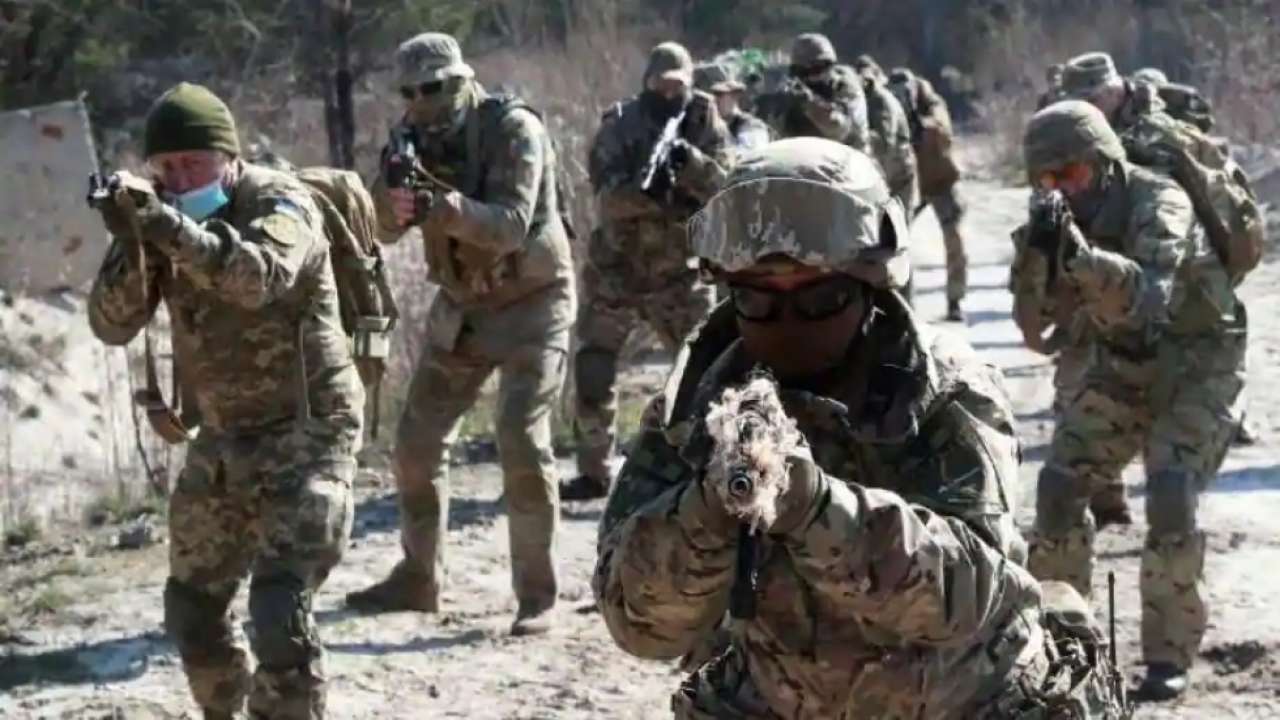 The Indian delegation will participate in the Pabbi anti-terrorism exercises in Pakistan’s Nowshera district from October 3 through the SCO RATS framework. The decision to hold the exercise “Pabbi-Antiterror-2021” was made in March of this year. The announcement was made at the 36th meeting of the Regional Antiterrorism Structures (RATS) in Tashkent. SCO members India, Pakistan, China, and others will participate in an anti-terrorism exercise.

The SCO is an economic and security bloc in which India and Pakistan were accepted as full members in 2017. The founding members were China, Russia, Kazakhstan, Kyrgyzstan, Tajikistan, and Uzbekistan. RATS, an organ of the SCO based in Tashkent, serves to encourage cooperation among SCO members against terrorism, separatism, and extremism.