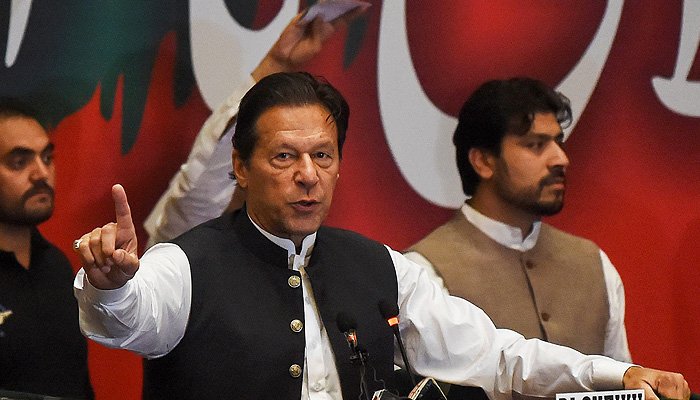 The Islamabad High Court (IHC) has suspended the Pakistan Electronic Media Regulatory Authority’s (PEMRA) notification, banning the live telecast of former prime minister and PTI Chairman Imran Khan’s speeches. The court suspended the PEMRA’s notification till September 5 and observed that PEMRA “does not have the authority” to issue such orders.

During the hearing, Judge Athar Minallah observed that the PEMRA had exceeded its authority and directed the regulatory authority to appoint an officer who could justify the ban in court.

After hearing the arguments, the IHC chief justice suspended the notification and issued notices to the regulatory authority and Attorney-General of Pakistan Ashtar Ausaf Ali.