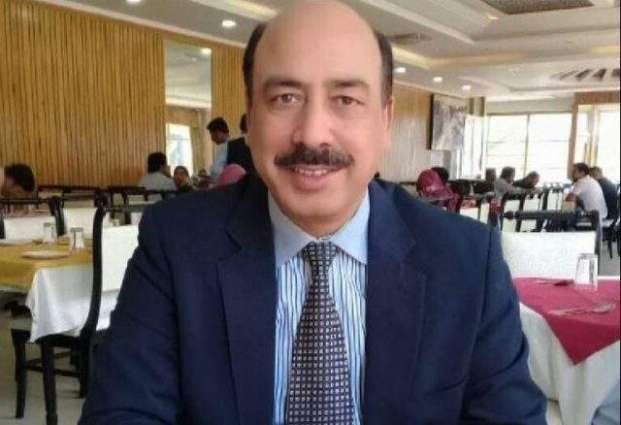 The Islamabad High Court decided to remove accountability judge Arshad Malik from his post following a controversy revolving around the ‘leaked’ video tape of the judicial officer. The IHC judge directed the registrar office to write a letter to the law ministry regarding relieving judge Malik of his post and repatriating him to the parent department, the LHC.

Shortly after the announcement, Maryam called for the verdict in the Al Azizia reference against her father to be declared void.

Judge Malik, on Dec 4, 2018, had handed ousted prime minister Nawaz Sharif seven years in jail in the Al-Azizia Steel Mills corruption reference. He, however, had acquitted him in a second reference related to Flagship Investments.