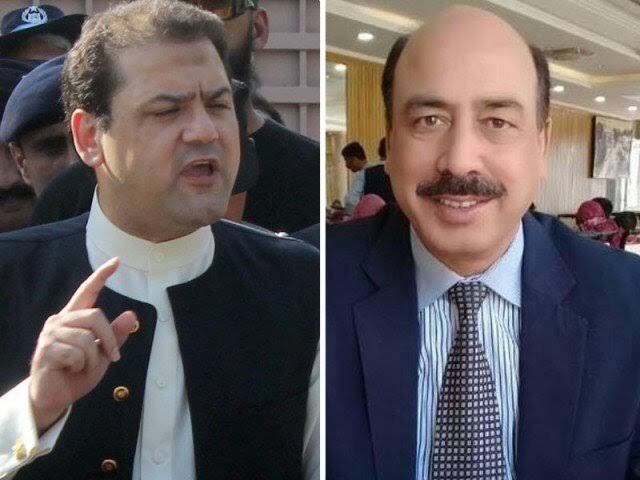 Accountability judge Arshad Malik has claimed that he was offered a Rs500 million cash bribe by the son of former prime minister Nawaz Sharif, Hussain Nawaz, who demanded that the judge resign on the grounds that he “could no longer deal with the guilt of having convicted” Nawaz under duress in the Al-Azizia/Hill Metal Establishment reference.

In an affidavit submitted to the Islamabad High Court chief justice, the judge claimed that he was offered bribes and threatened with dire consequences by PML-N representatives initially to force him into issuing verdicts in favour of Nawaz in the Al-Azizia and Flagship Investments references, and later to coerce him into resigning from his office.