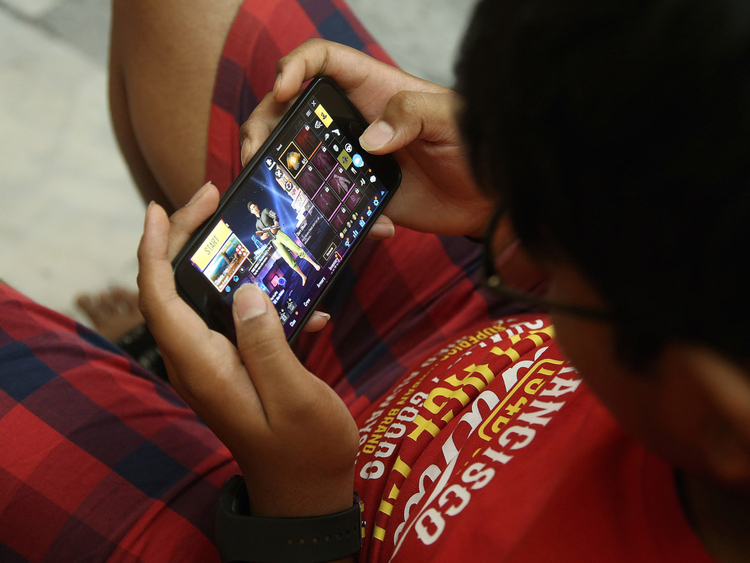 It said that the decision “has been made by the Authority after a detailed hearing conducted in PTA on July 9 on the directions of the Lahore High Court”.

PTA has also approached the gaming company to “share data about PUBG sessions and users in Pakistan and controls in place” and was waiting for a response.

The PTA banned PUBG on July 1, after receiving several complaints about the game being “addictive”, a waste of time and its potential negative impact on children’s physical and psychological health. 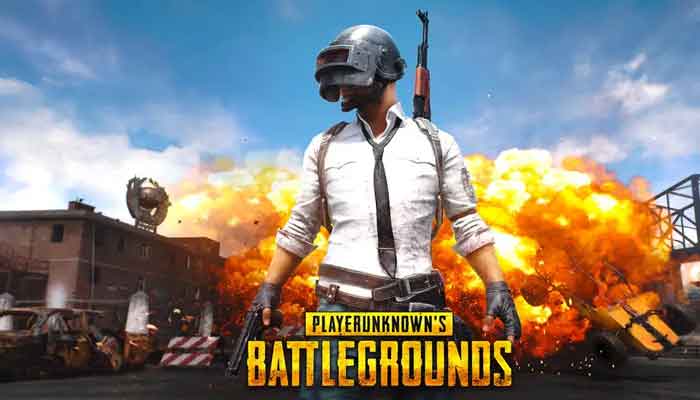 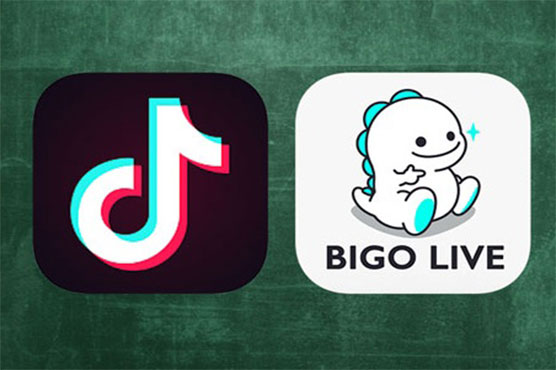 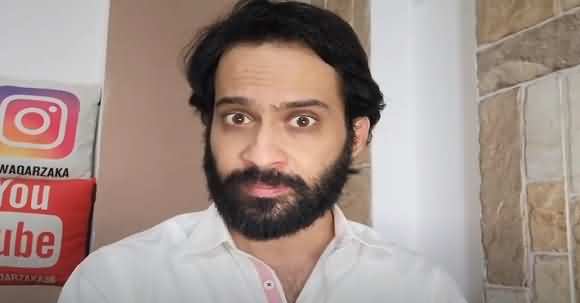