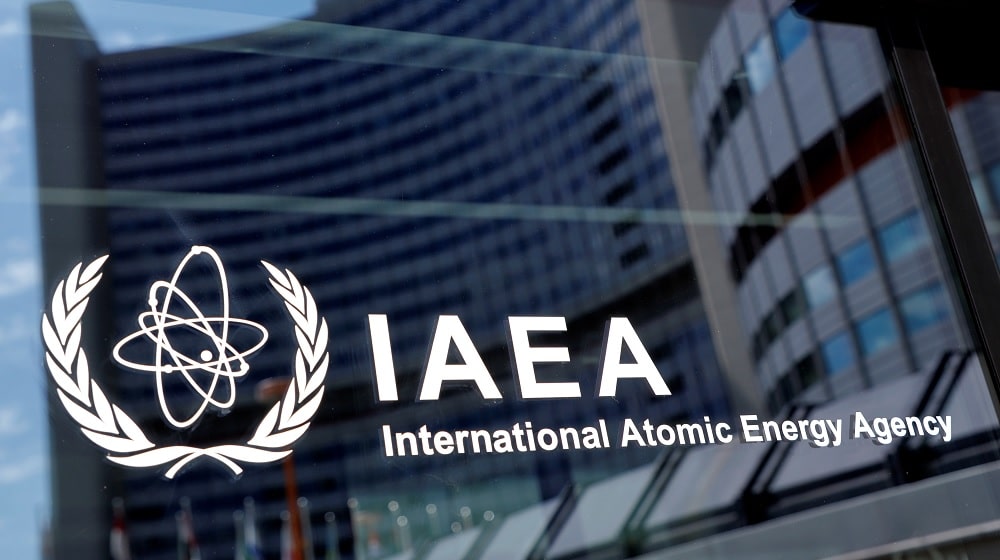 Pakistan’s Nuclear Institute for Agriculture and Biology (NIAB) has received an ‘Outstanding Achievement Award’ from the IAEA and the FAO. The Team Achievement Award was given to a group of four PAEC scientists working in the same area. Additionally, three other research groups at PAEC were awarded the Young Scientist Award.