‘I think it is time to get rid of Kaptaan and Rizwan’: Shaheen trolls critics after big win 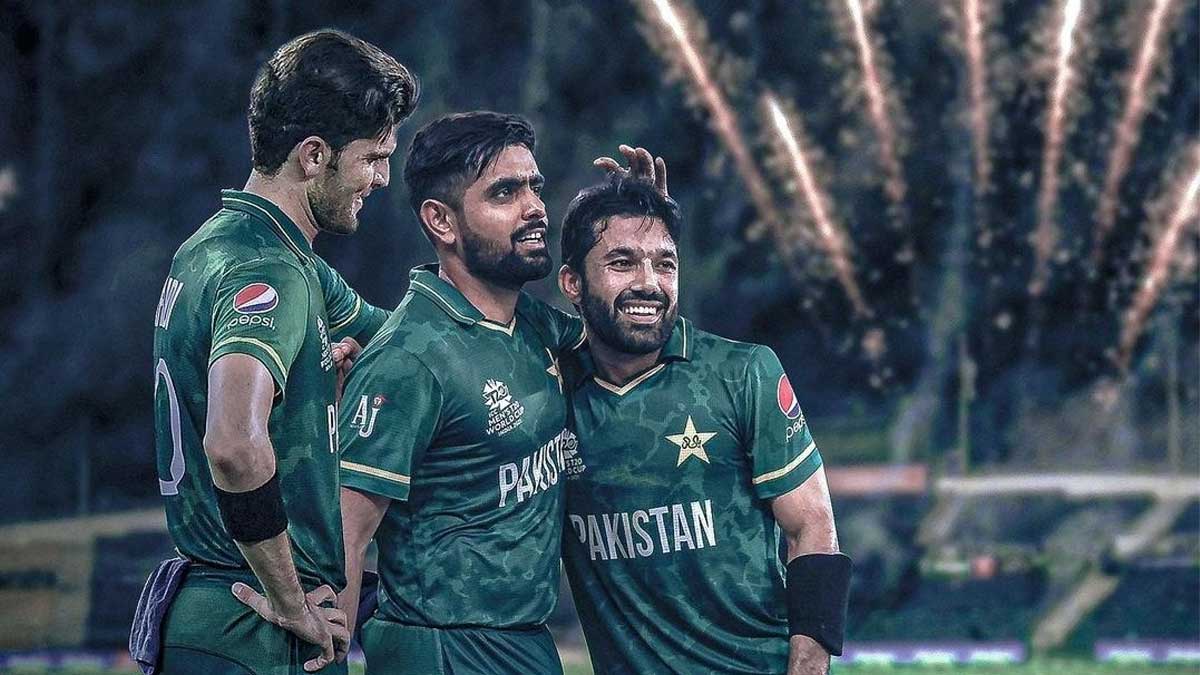 Babar Azam and Mohammad Rizwan took part in a record-breaking double-century opening stand as Pakistan defeated England by 10 wickets on Thursday. Shaheen Shah Afridi took a veiled jab at the critics of Babar and Rizwan by posting a rather cheeky tweet where he said, “I think it is time to get rid of Kaptaan @babarazam258 and @iMRizwanPak.’

Shaheen directed a number of former cricketers through his tweet, who had criticised the intent from Babar and Rizwan with similar words.

This was the second time when Pakistan had managed to chase down a target in T20I without losing a single wicket with the first one coming against India in the 2021 World Cup.

Babar’s 110 not out and Rizwan’s 88 not out will, for the time being, silence their naysayers who were very vocal about their form during and after the Asia Cup. This innings will come as a relief to not only the countless Pakistan fans but also their teammates.