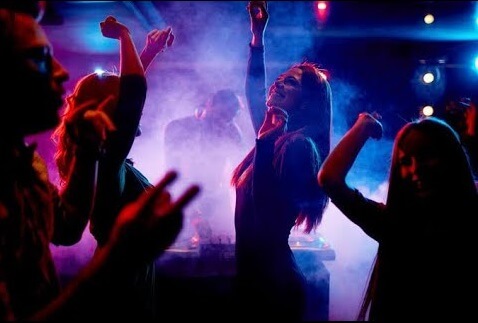 A case against the organizers of a music and dance festival in Hunza’s Gojal has been filed for spreading obscenity. The organizers were heavily criticized due to viral videos and pictures. Additionally, on June 16th, the Gulmit police station received a complaint from a youth organization against the event’s organizers. Allegedly, the incident took place from June 12 to June 15 in Passu.

Furthermore, this event attracted thousands of attendees from throughout the country. Tourists were also reported to have used drugs and some women appearing in “indecent” clothes, which is against Hunza tradition. A case has been filed against Farhan Bhatti and his friends under the Pakistan Penal Code section 294 (obscene performances and songs).