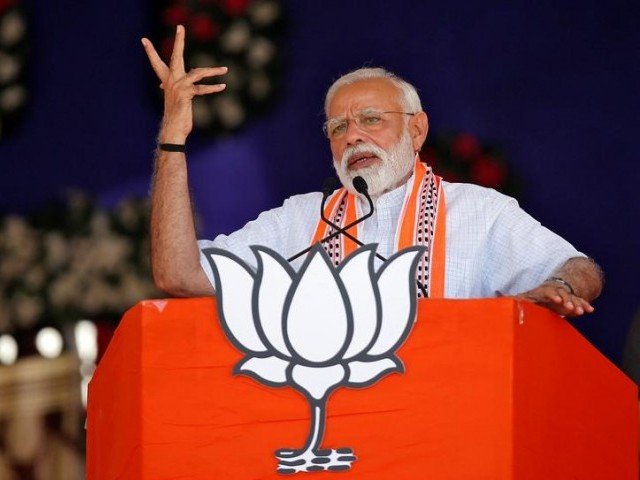 Hundreds have come out to protest in India as Prime Minister Narendra Modi’s government offered a controversial bill in parliament that would give citizenship to non-Muslim minorities from three neighbouring countries. Opposition parties stood against the proposed law that would, for the first time, create a legal pathway to grant Indian nationality on the basis of religion.

The bill proposes to grant Indian citizenship to non-Muslims who came to India from Bangladesh, Pakistan and Afghanistan before 2015. Oppositions politicians inside parliament, and protesters in several Indian cities, said the bill discriminated against Muslims and violated India’s secular constitution.