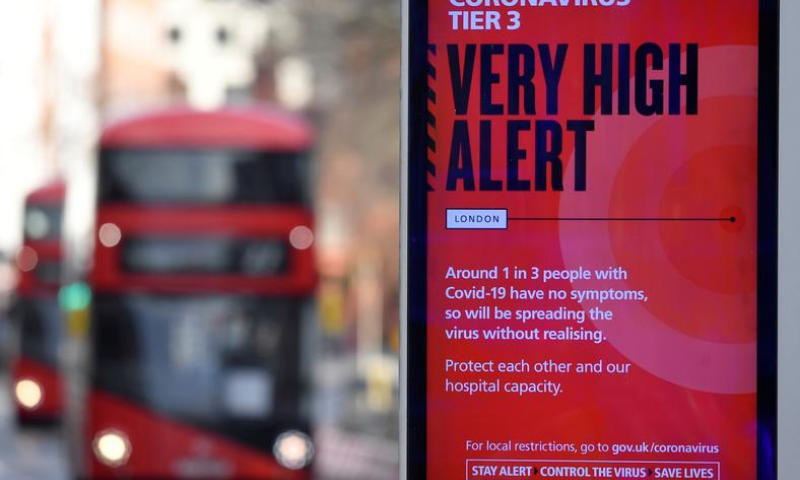 Hong Kong and India have decided to suspend flights from Britain after Australia said it had detected cases of the new fast-spreading coronavirus strain identified in the United Kingdom. Two travellers from the United Kingdom to Australia’s New South Wales state were found carrying the mutated variant of the virus that Britain has said could be up to 70% more infectious.

Both are in hotel quarantine, and the recent spike in infections in Sydney is not linked to this, authorities said.

The new strain has prompted Britain’s European neighbours and several others including Canada and Iran to close their doors to travellers from the country.

Much is unknown about the strain, but experts said current vaccines should still be effective against it.