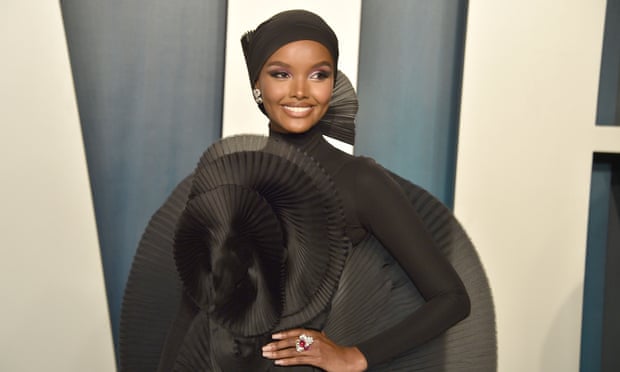 The model Halima Aden has said she is quitting runway shows because working in fashion has forced her to compromise her religious beliefs. Aden, who was hailed as a trailblazer for being one of the first models to wear a hijab, posted a series of images on social media that illustrated the times she had lost touch with who she is.

Aden spoke about the feeling that comes from being “a minority within a minority”, adding: “What I do blame the industry for is the lack of Muslim women stylists.” She said this had led to very little understanding of the hijab within the fashion industry.

Aden shot to fame in 2016 following her turn in the Miss USA beauty pageant, when she caught the eye of the fashion editor Carine Roitfeld. She soon signed to the global modelling agency IMG and made her runway debut at New York fashion week where she walked for Kanye West’s Yeezy and Maxmara.