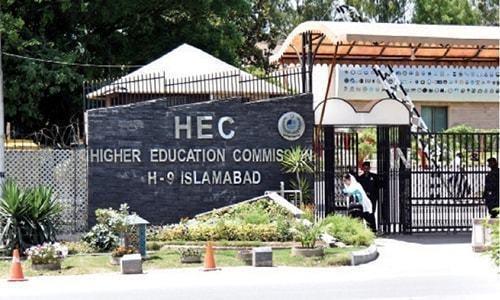 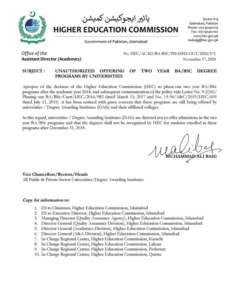 In 2019, the HEC had announced that they would replace the two-year BA/BSc programme with a new postsecondary programme – to be called Associate Degree (AD) programmes. The notification had exclusively stated that the BA-BSc programmes would be discontinued soon.