Hasan Ali’s Wife Rejects Tweets Of Threats To Her Family 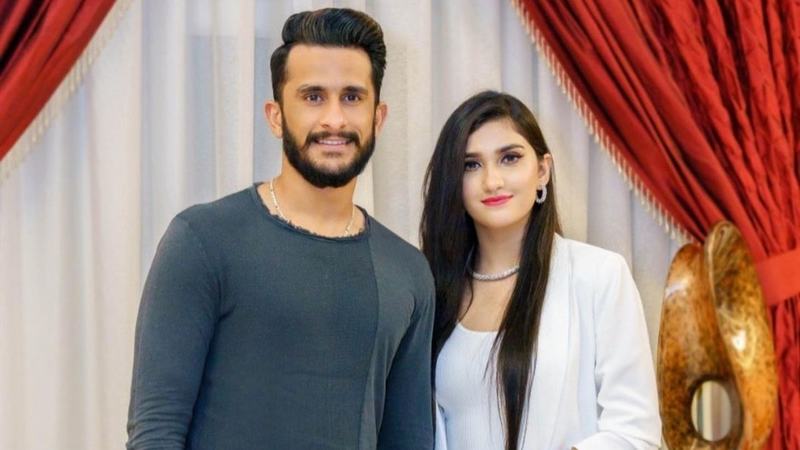 Pakistan’s pacer Hasan Ali’s wife, Samiya Arzoo, has categorically rejected threats against her family from Pakistanis. Taking to Instagram, Samiya Arzoo posted a screenshot of a fake Twitter account with the handle @SamiyaArzo. An account claiming to be the wife of Hassan Ali reported that she, her husband, and daughter were receiving threats.

According to her, it was a fake account, and fans and followers should report it to Twitter. Pakistan lost the T20 World Cup semi-final to Australia on Thursday night. Hasan Ali had dropped the catch of Wade off a Shaheen delivery after which he hit three sixes and helped Australia to win the match.