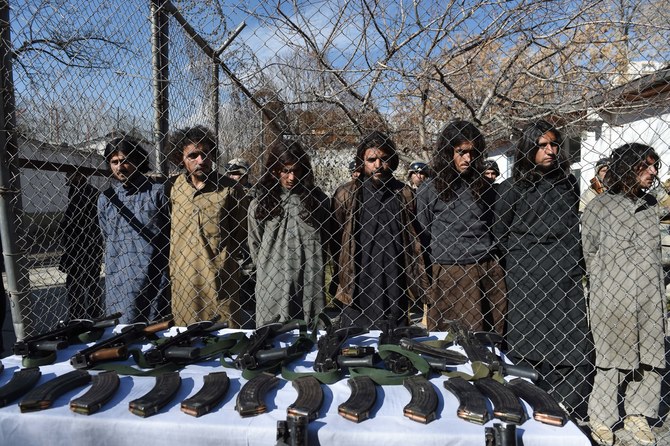 A tentative agreement between Pakistani officials and the banned TTP has been reached in an effort to end nearly two decades of militancy in the country. After two weeks of direct, face-to-face talks, the two sides had tentatively agreed to declare a truce across Pakistan. Sources said the talks were taking place in Afghanistan’s Khost province.

Several TTP foot soldiers were released as part of the truce in exchange for confidence-building measures. According to sources, the truce will begin once the prisoners are released. The number of militants being released from Pakistani custody wasn’t immediately clear, but sources had said it wasn’t more than two dozen.