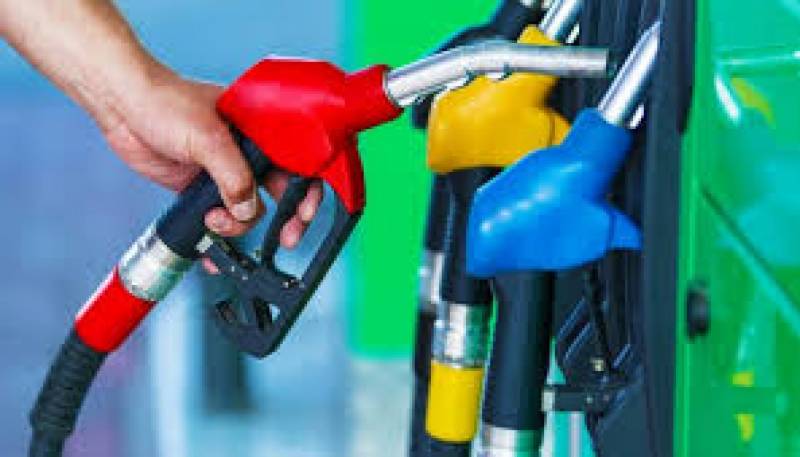 The federal government plans to introduce the Ehsaas Petrol Card for motorcyclists so that they can purchase petrol at a subsidized price. Earlier this week, Shaukat Tarin chaired the meeting of the Macro-Economic Advisory Group (MEAG) at the Finance Division. Three points were discussed, including ideas to support middle-class families against high inflation.

Subsidized fuel, tax relief, an increase in the minimum wage, internships, and energy reforms were discussed at the meeting. The government plans to raise the pay of public employees as well in the upcoming budget for fiscal year 2022-23.