Global survey places Lahore among the safest cities in the world 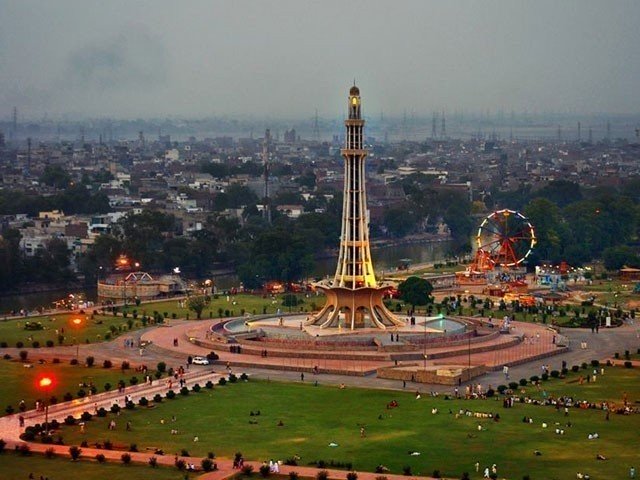 According to the latest survey by Numbeo, Lahore has improved its ranking by 56 places, to become safer than Paris, New York, Berlin and Chicago on the World Crime Index (WCI). Lahore was ranked 230th out of a total 374 cities of the world in the Numbeo’s survey for Jan 2020. An increase in a city’s ranking means a drop in its crime rate.

Numbeo is a crowd-sourced global database of reported consumer prices, perceived crime rates, and quality of healthcare, among other statistics. Karachi, the largest city of Pakistan, also improved by 22 places on the list and moved from 66th position to 88th.