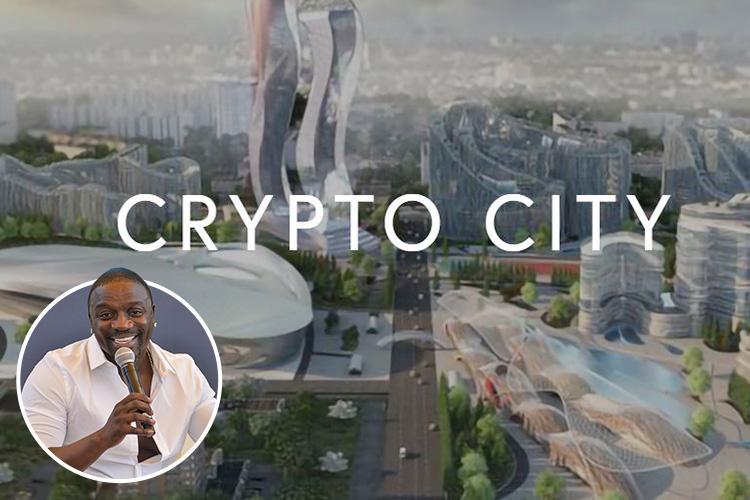 Rapper Akon recently announced on his social media channels that he will be building a futuristic, crypto-city in Africa. The city of the future to be built in Senegal will be named AKON CITY. Akon City, which was authorized by Senegal’s state-owned SAPCO tourism company, will be built on 2,000 acres of land. For money, residents will use a cryptocurrency known as AKoin.

The musical artist of Senegalese descent wants to build a sustainable ecotourism village that would “campaign for the environment.” Akon City shall run entirely on renewable energy through the artist’s solar-power project, Akon Lighting Africa.