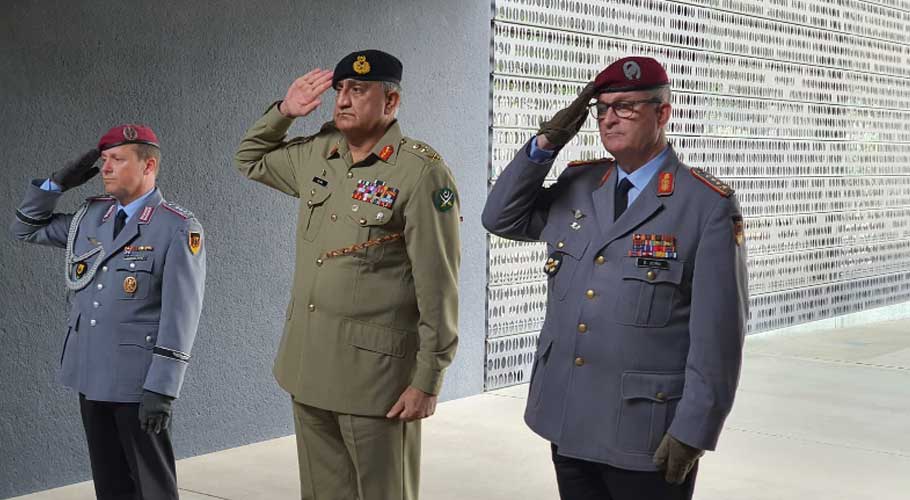 General Qamar Javed Bajwa, Chief of the Army Staff (COAS), met with General Eberhard Zorn, chief of defense of the German Army, to discuss enhancing military cooperation between the two nations. On the occasion of his visit to Germany, Gen Qamar discussed several topics, including the regional security situation, bilateral cooperation in defense and security.

In addition, Pakistan would like closer cooperation with the German Army in training and technological advancements, Gen Qamar said. Additionally, the German dignitary praised Pakistan’s role in regional peace and security. Further, they acknowledged the efforts of Pakistan’s army in fighting terrorism and bringing peace and stability to the region, especially its role in the Afghan Peace Process.