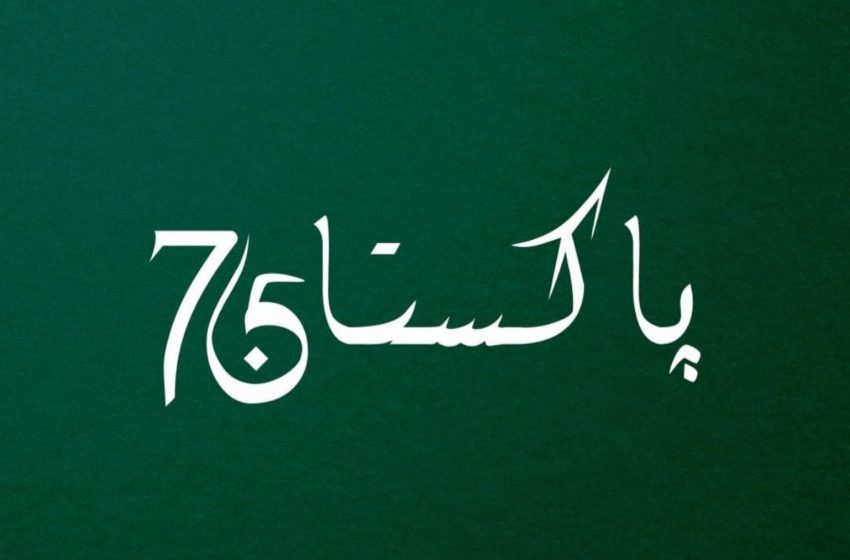 The original musical score was composed by Ahmed G. Chagla and written by poet Abdul Hafeez Jalandhari. The first official anthem was recorded in 1954. It featured a limited number of voices and was recorded with the facilities available at the time. In the succeeding 70 years, however, there have been major developments in music technology as well in the emergence of diverse musical talent in the country.

Sindhi singer Taj Mastani will also be bringing her magic with her folk musical instruments to the anthem.

Trained in modern folk, Sehar Gul Khan is an emerging artist from Khyber Pakhtunkhwa known for her vocals in ‘Bol Kaffara’.

Hailing from Gilgit Baltistan is Sidra Kanwal, a classical music student who has serenaded many in international competitions.