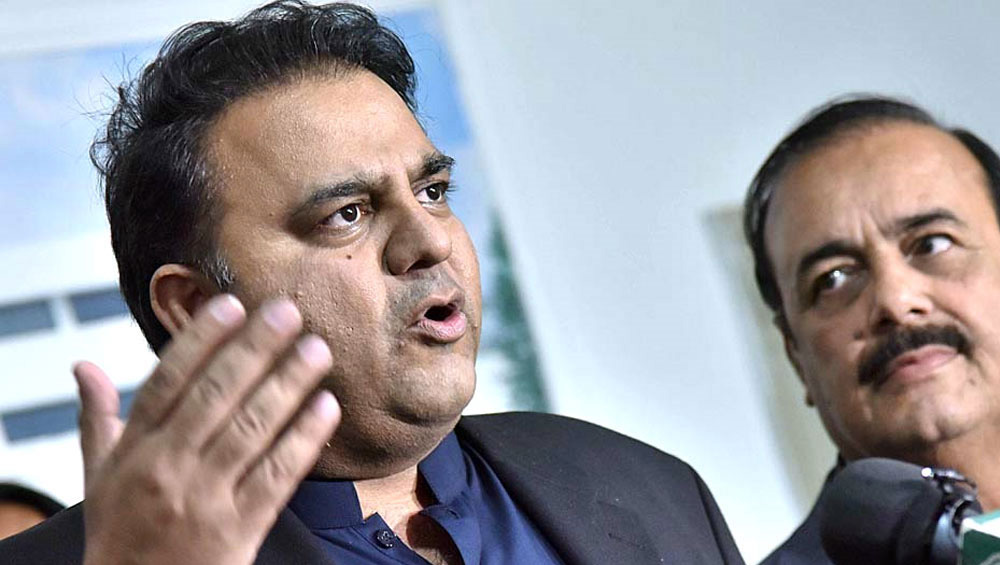 The Federal Minister for Science and Technology Fawad Ch. in a Twitter post has said that religious clerics are the biggest threat to Pakistan. In his tweeter post, the sci-tech minister wrote that people from all sects should perform jihad against this attitude of Molvis, as 75% of our country’s problem arise due to such clerics.

The Tweet says, “The biggest threat to Pakistan is religious clerics. 75 percent of our problems are because of these religious scholars. Bilawal Bhutto deserves praise on this stance.”

Fawad Ch tweeted this after the All Parties Conference (APC) which held at the residence of Jamiat Ulema Islam’s (JUI-F) Chief, Maulana Fazl-ur-Rehman.