FATF decides to keep Pakistan on grey list till February 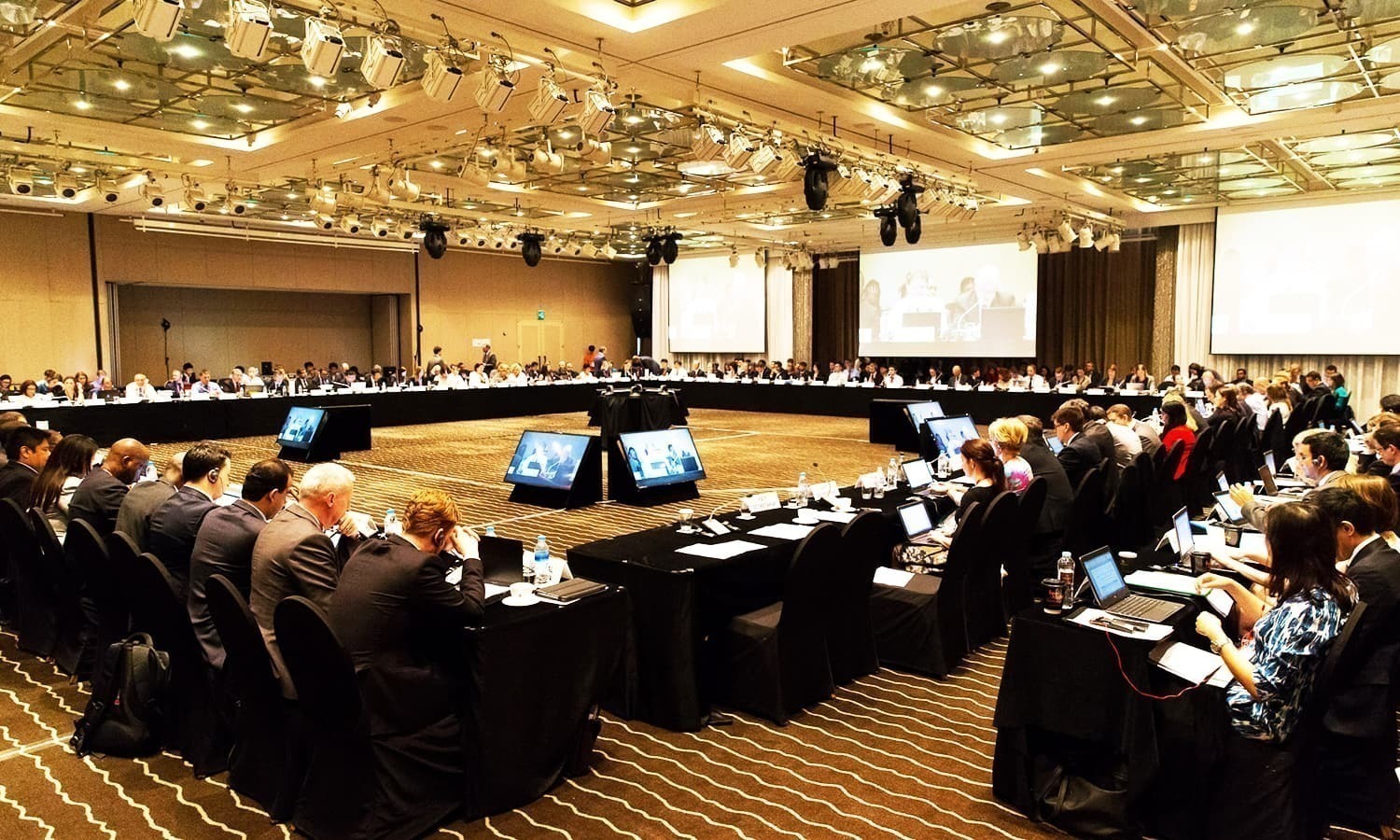 The Finan­cial Action Task Force (FATF) has decided in a meeting in Paris that Pakistan will remain on its grey list till February 2020, according to local news channel. The meeting on Tuesday reviewed Islamabad’s measures to control money laundering and terror financing but observed that further steps need to be taken. The FATF directed Islamabad to take ‘extra measures’ for ‘complete’ elimination.

The FATF has linked the blacklisting of Pakistan with unsatisfactory steps to curb money laundering and terror financing. The FATF will make final decision in Feb 2020. At the Tuesday meeting, India has recommended to blacklist Pakistan on the plea that Islamabad has allowed Hafiz Saeed to withdraw funds from his frozen accounts. On the outright support extended by Turkey, China and Malaysia, the FATF decided not to include Pakistan on the blacklist and give it more time to implement the remaining measures.

Meanwhile, representatives from 205 countries and jurisdictions around the world, the IMF, UN, World Bank and other organisations are attending the meeting.