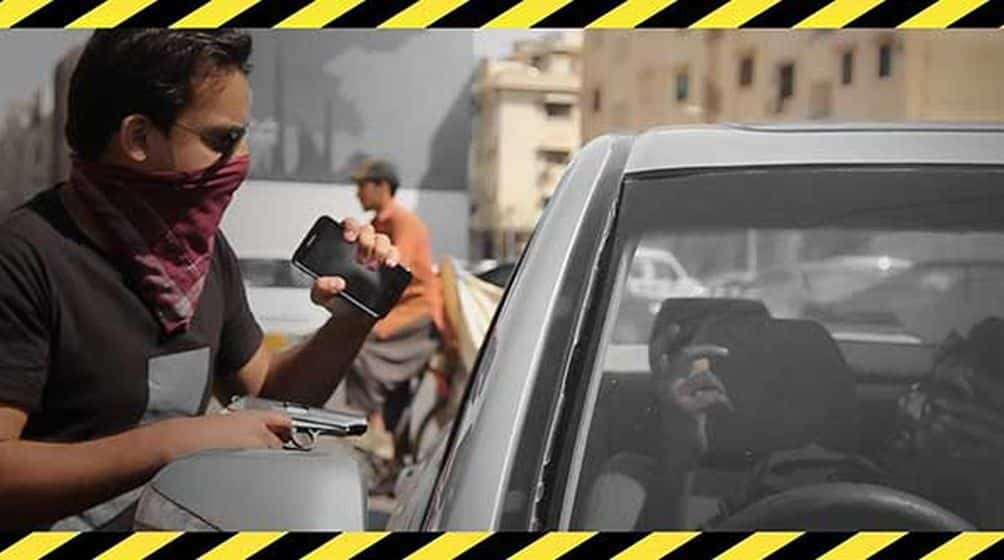 Bannu SP, Nisar Ahmed Khan, has registered a case at the Margalla Police Station in Islamabad after he and his wife were robbed by thieves impersonating as CIA officials. The two were robbed at Margalla Road in Islamabad in November when fake officials stopped their car and asked them for the documents. The document inspection then turned into an armed robbery, as the robbers stole 8 tolas of gold.

The police officer to a local TV channel after the robbery, adding that despite registering the case on November 30th, nothing has been done the Islamabad Police to arrest the culprits. 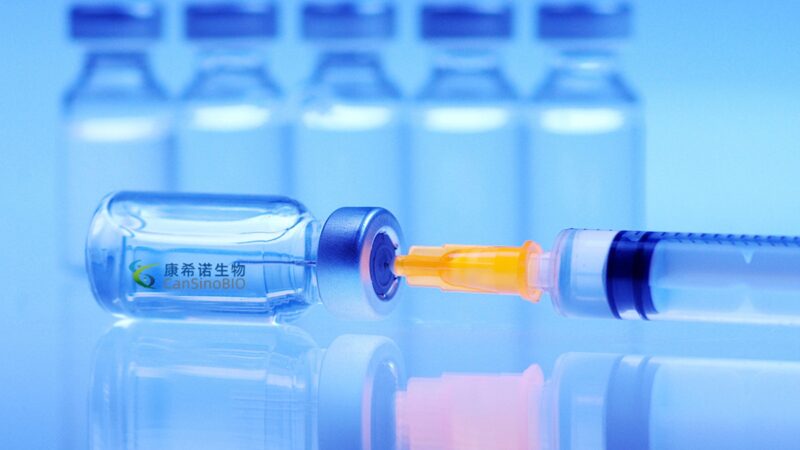 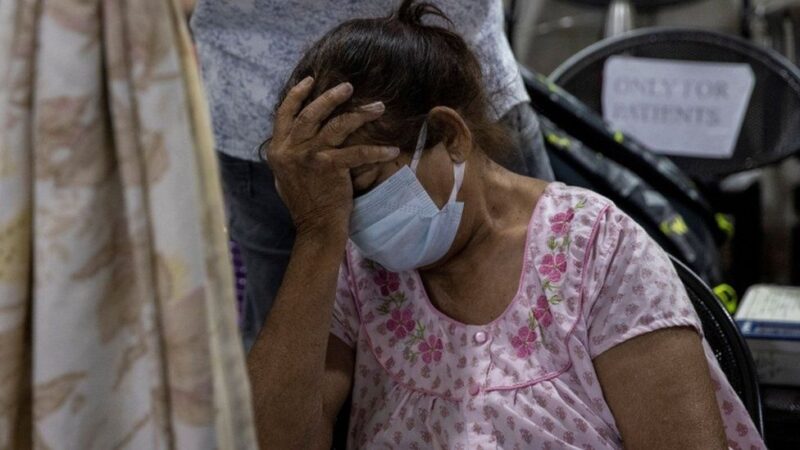 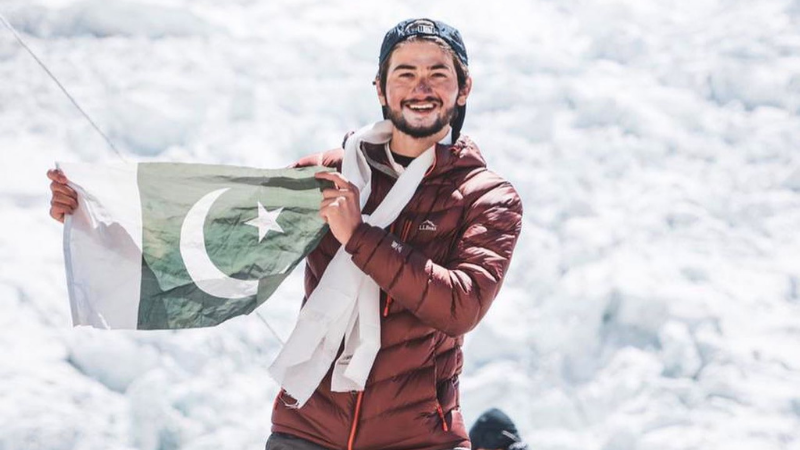