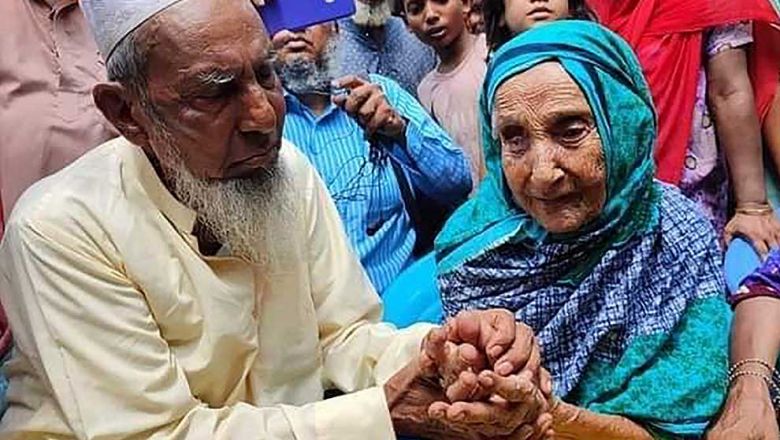 Social media helped to reunite a Bangladeshi man in his 80s with his nearly 100-year-old mother after about 70 years. Around the age of ten, Abdul Kuddus Munsi was sent to live with his uncle but lost touch with his family after running away and being adopted by two sisters. The video was posted on Facebook by a businessman in April, asking for help in finding Kuddus’ parents.

Kuddus only remembers his parents’ names and the location of the hamlet where he lived for the first ten years of his life. A relative in Kuddus’ village saw the post and told him that his mother, Mongola Nessa, is still alive. Kuddus traveled 350 km from Rajshahi in the west, to end decades of estrangement.