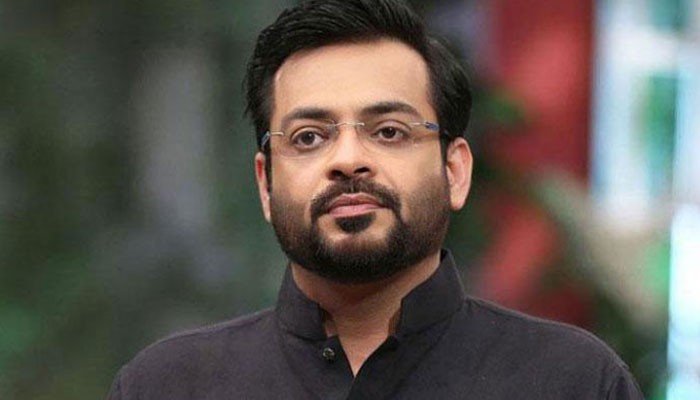 Aamir Liaquat Hussain, a PTI MNA and TV host, has reportedly been fired from Express TV allegedly due to misconduct and inappropriate comments on harassment. Some believe he was bringing the channel negative publicity. Channel representatives have not yet released official statements regarding the celebrity’s expulsion. Moreover, Aamir Liaquat no longer follows Express-News across all his social media accounts.

Recently, the Internet has been reacting negatively to Aamir Liaquat’s inappropriate treatment of female guests. There were multiple videos on social media from female celebrities who criticized him. Moreover, the unethical and unprofessional behavior of Aamir Liaquat led to him being snubbed by many actresses such as Nausheen Shah and Saboor Aly.