‘Existential’ chosen as word of the year by Dictionary.com 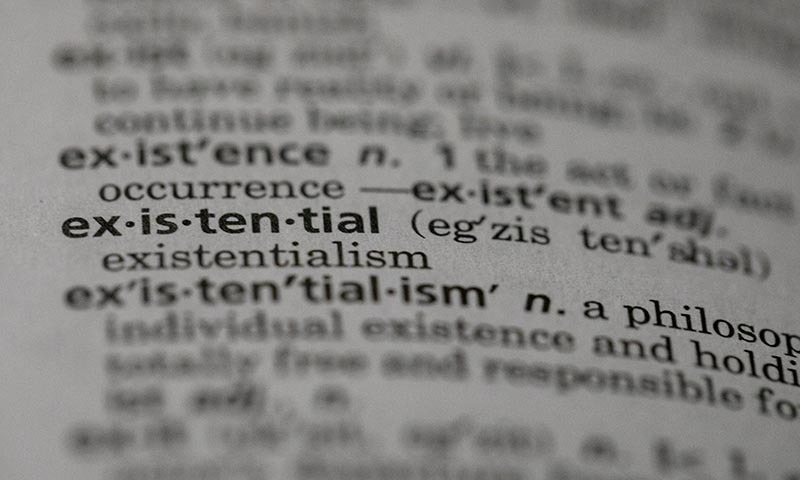 Relating it to climate change, gun violence and the very nature of democracy, Dictionary.com chose ‘existential’ as its word of the year. The word earned “top of mind awareness” in sustained searches at Dictionary.com in the aftermath of wildfires and Hurricane Dorian, and mass shootings in Christchurch, New Zealand, and El Paso, Texas. It also reared itself in presidential politics and pop culture.

The word dates to 1685, deriving from Late Latin’s existentialis. Dictionary.com defines existential as of or relating to existence and of, relating to, or characteristic of philosophical existentialism; concerned with the nature of human existence as determined by the individuals freely made choices.

On the other hand, Oxford Dictionaries picked climate emergency as its word of the year, noting usage evidence that reflects the ethos, mood, or preoccupations of the passing year, the company said in a statement.