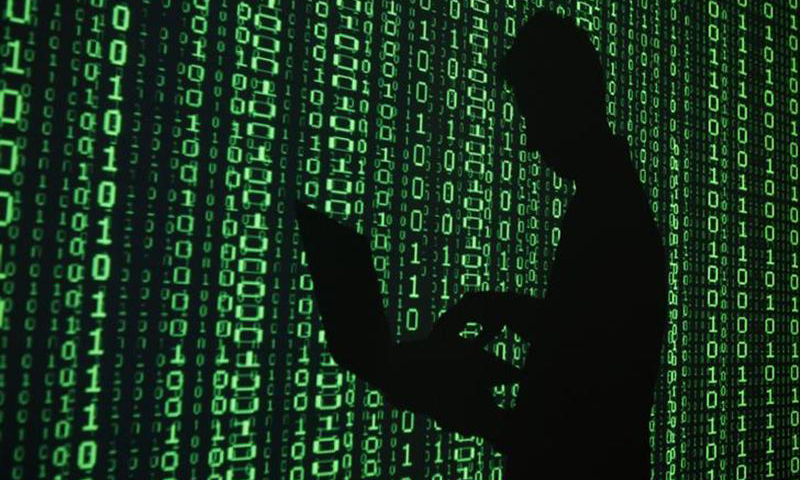 European group, EU DisinfoLab, has exposed over 200 ‘fake’ news outlets managed by an Indian network to influence the European Union and the United Nations with content critical of Pakistan. During the investigation, the DisinfoLab found that the news outlets were managed by Indian stakeholders, with ties to a large network of think tanks, NGOs, and companies from the Srivastava Group.

They republished anti-Pakistan content on the rest of the Indian network including fake outlets such as EP Today, Times of Geneva, and New Delhi Times. Most websites had Twitter presence as well.