England agree to play postponed T20s in Pakistan next year 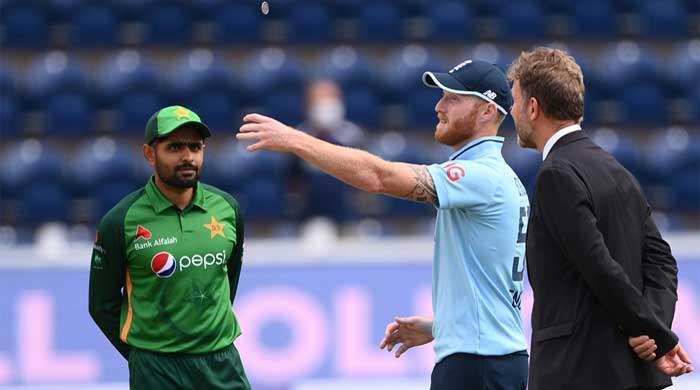 ECB CEO announced that England will play two additional men’s T20s when they visit Pakistan next year. Apparently, the announcement was made after England cricket chief Tom Harrison met with his Pakistani counterpart, Ramiz Raja, in Lahore. The ECB originally planned to play five T20I matches during next year’s tour of Pakistan.

In response to the development, Raja thanked the ECB for showing “large-heartedness.” The news comes a day after Australia announced that it would tour Pakistan in March and April of next year, the first time since 1998. The two sides will play a series of Test, ODI, and T20 matches.