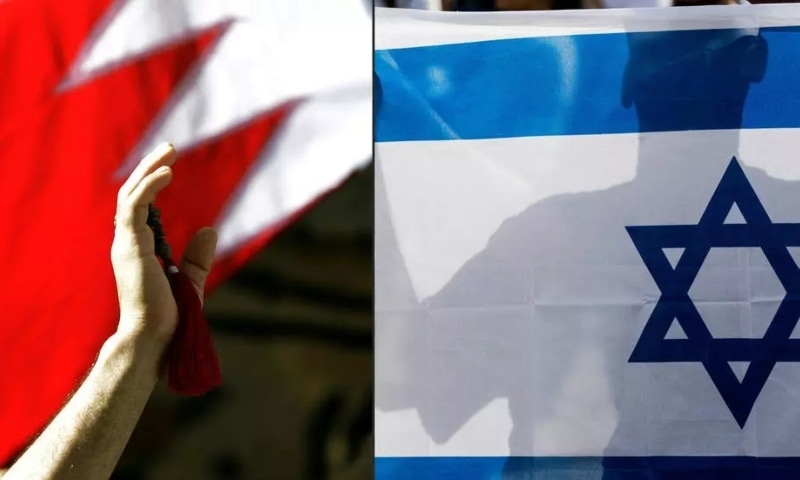 Bahrain has agreed to formalise the deal with Israel at a ceremony to be held on Sept 15 at the White House, where the United Arab Emirates will also sign off on its own thaw with Israel announced in mid-August. 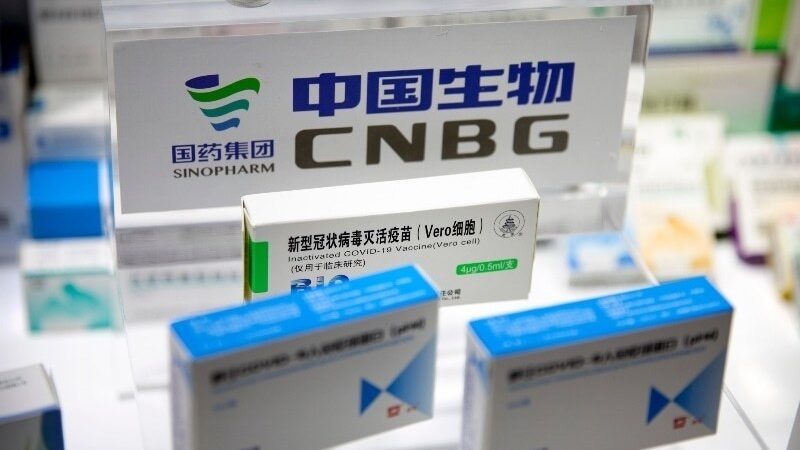 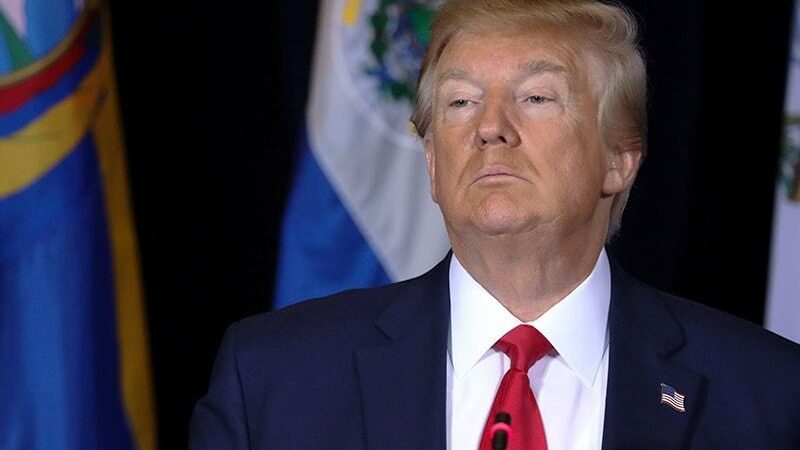 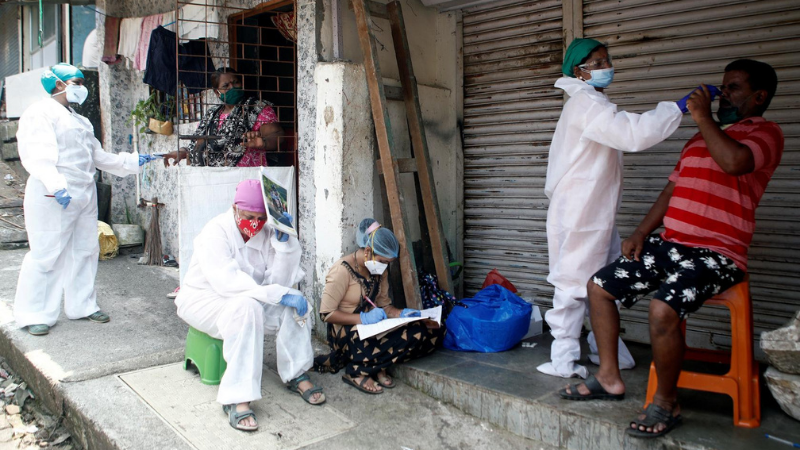 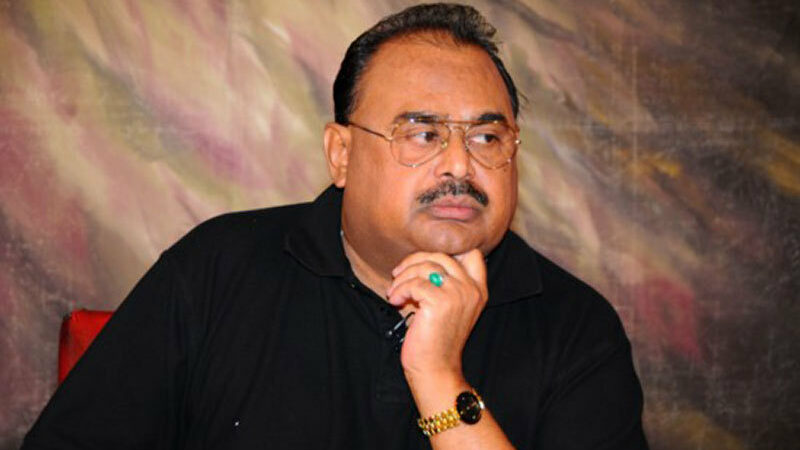