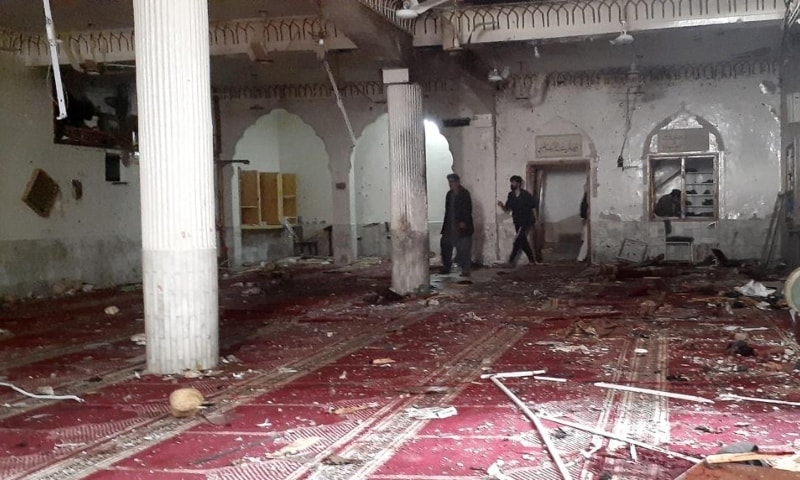 A Da’ish suicide bomber who killed 64 people at an imambargah Peshawar last week was an Afghan exile who returned home to train for the attack. There have been warnings Afghanistan could become a recruiting ground and staging post for militants since the Taliban returned to power last year following the hasty withdrawal of US-led forces.

According to reports, the suicide bomber responsible for Friday’s Peshawar blast had prepared the attack in Afghanistan. It was claimed by Da’ish, whose affiliate has been active for years in both Pakistan and Afghanistan.

The attacker was an Afghan national in his 30s who moved to Pakistan with his family decades ago. “The bomber went to Afghanistan, trained there and returned without informing his family,” said one of the senior police officials.