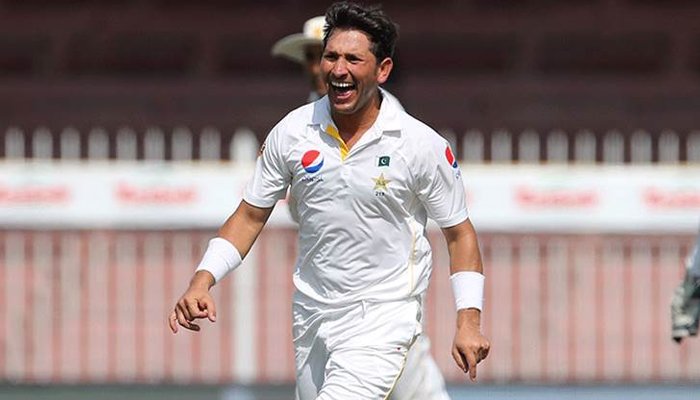 Cricketer Yasir Shah has been charged with aiding the rape and harassment of a 14-year-old girl in a case filed at the Shalimar Police Station in Islamabad. In her FIR, the girl reported that Yasir’s friend, Farhan, had allegedly raped her at gunpoint, filmed her incident, and harassed her. The complainant said that after she told Yasir about the incident, he made fun of her and claimed that he liked underage girls.

Read more: Pakistani executive recognized as one of the top 20 CIOS in the world

Further, she claimed that the Cricketer Yasir Shah had threatened her with “dire consequences” if she approached the authorities over the matter. The complainant said that when she approached the police, “the national cricketer offered to purchase me a flat and pay all my expenses for the next 18 years”.