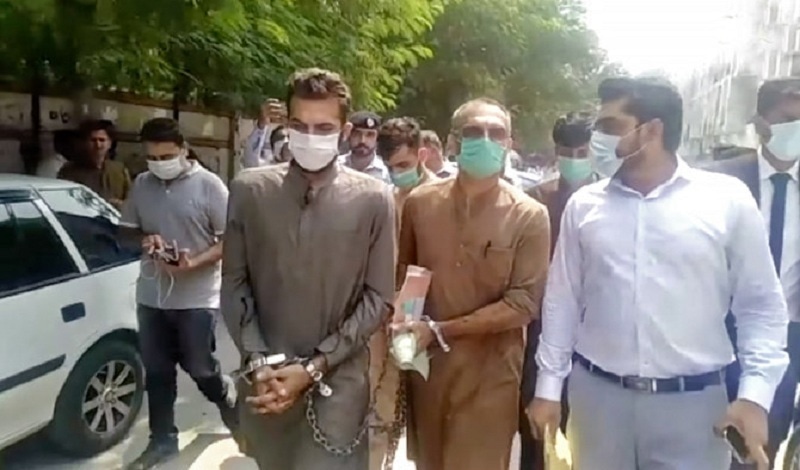 A district-and-sessional court indicted 12 people, including Zahir Jaffer, for the murder of Noor Mukadam, the daughter of a diplomat. Besides Zahir, all the people involved in the case have been indicted, including Zahir’s parents Zakir Jaffer and Asmat Adamjee. Additionally, Zahir’s employees Muhammad Iftikhar, Jameel Ahmed, Muhammad Jan, as well as six employees of Therapy Works, including its CEO Tahir Zahoor, were charged.

The suspects have denied the charges. The court has ordered the prosecution to present its witnesses on October 20, 2021. The Islamabad High Court had ordered that the trial of the case be held within two months.