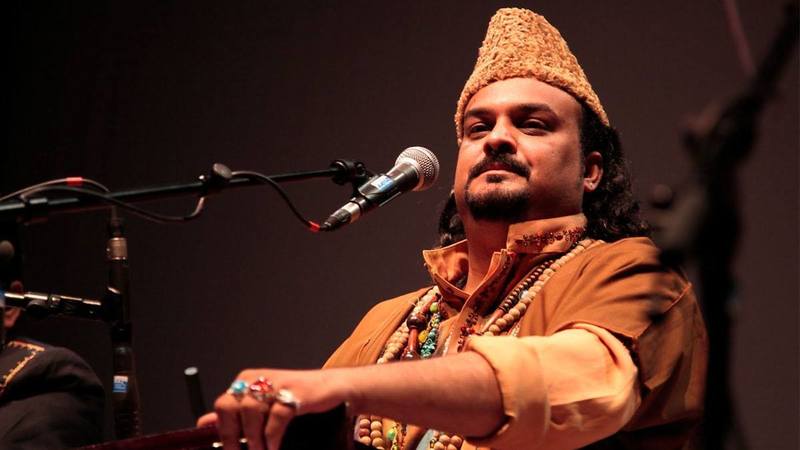 Latest album by Coldplay, Everyday Life features the late and great qawwal Amjad Sabri. In an interview, frontman Chris Martin described ‘Church’, the second song on the album features two other singers. There’s this guy who was a Pakistani singer, called Amjad Sabri who was sadly murdered and then there’s their friend Norah, a guy from Jerusalem.

Sabri’s voice — sampled from ‘Jaga Ji Laganay’ — is haunting and lifts the track, with its atmospheric soundscape that’s classic Coldplay. However, it is unclear whether Coldplay obtained permission from Sabri’s family to do so.